WhizBliz
Home Bollywood Raya Ojha who is a famous face among the renowned singer and... 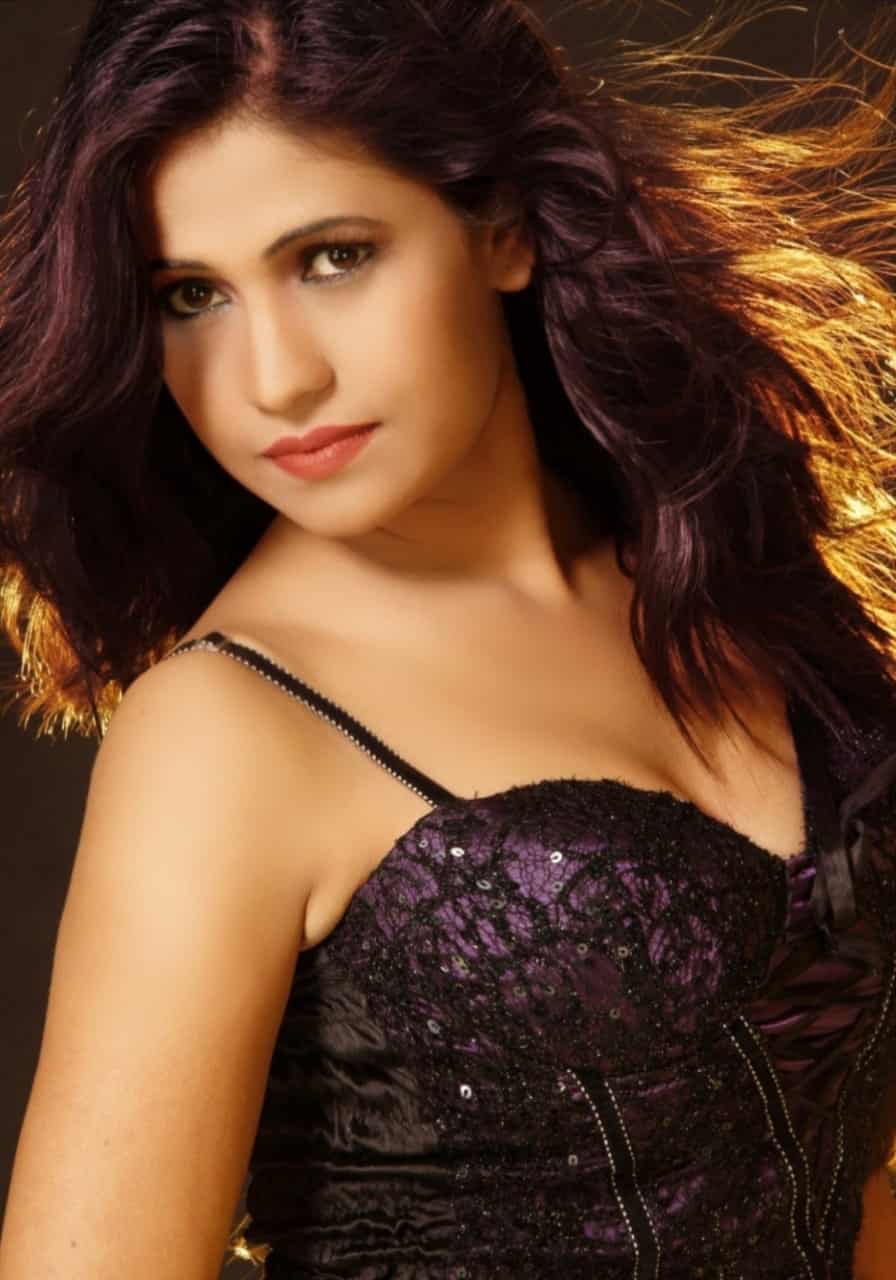 In her recent devotional song, Mahalakshmi Mantra 108 times – won many more hearts with reflection of her religious beliefs.
The composition is loved by many renowned people of music industry, thus giving Rays Ojha a new name and fame in music industry.
Her fans and audience poured endless love for this song mantra because of how well she sings the lyrics and composed and she is expecting the same love for many more upcoming songs.
Raya Ojha is renowned for her meledious voice among the audience and her fans.
Other than this devotional song, Raya has given many hits in her melodious voice which has got a tremendous number of positive reviews and applauses.
Raya Ojha also composed bhajan’s which has reached almost millions of audience. The reach of her compositions and voice has amazed the music industry.
she will soon be coming up with a grand new opening of her new song. “The name will not be revealed yet” Raya says.
So…..her fans are really very excited and waiting for her upcoming releases but Raya says “It’s a new year surprise” and we are pleased to announce it very soon.