WhizBliz
Home K-Content Creator of ‘Hell bound,’ on the rise of gloomy Korean dramas like... 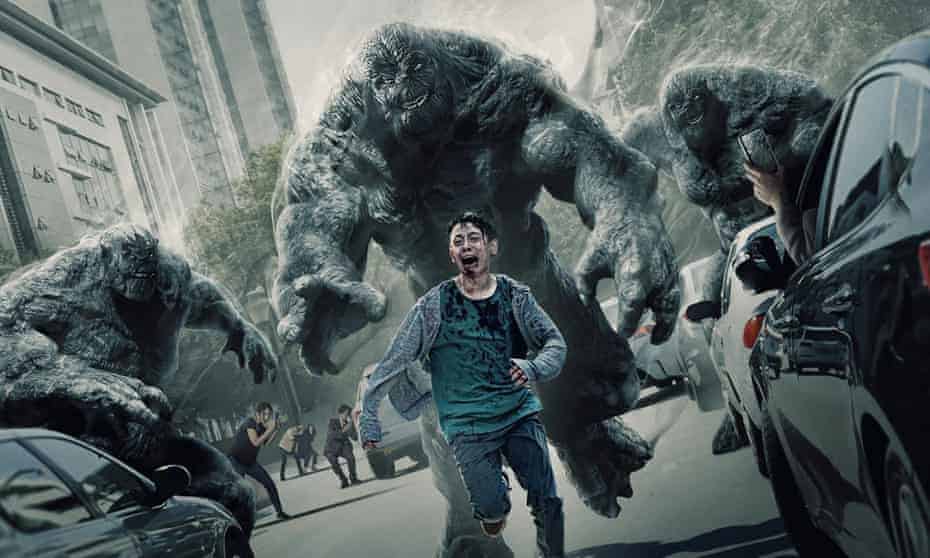 Move aside, “Squid Game,” because the newest Korean craze has here.

It’s called “Hellbound,” and it’s been nearly 20 years in the making for writer/director Yeon Sang-ho.

Sang-ho, 43, told The Post via a translator, “I’m extremely pleasantly surprised that so many people like this show.” “It all started with a little animation I made in college.” So, I was just 20 at the time, and this was my very first [production]. I would be much more shocked if I had known at the time that it would become internationally renowned in twenty-eight years.”

“Hellbound,” which is now available for streaming, topped streaming ratings in over 80 countries within 24 hours of its release on November 19th. This comes just one month after the brutal Korean drama “Squid Game” topped the rankings with 1.65 billion views in its first month. Despite this, Sang-ho (who also helmed the critically acclaimed action horror film “Train to Busan” in 2016) sees no link between his programme and “Squid Game.”

“I believe ‘both have their own unique characteristics, and the reasons why people enjoy them are somewhat different. They were both popular because they had something in common with which others could identify. I believe that everyone has an amount of dread and darkness within them, and that this is universal. So, while I was producing ‘Hellbound,’ I wanted to see what kind of optimism it might elicit from our collective terror.”