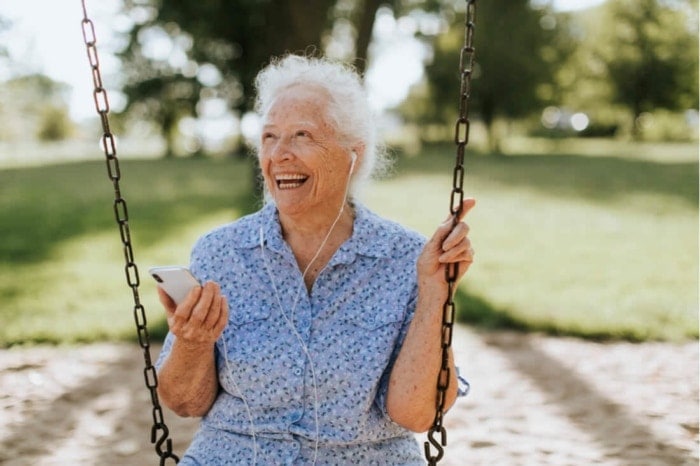 While a small amount of stress can be beneficial to your mental and physical health, too much can lead to anxiety, depression, and other health issues. It can also hasten the ageing process. If you don’t want to get old quickly, learning to be more stress-resilient is essential.

People who aren’t adept at controlling their stress have a 43 percent increased risk of dying early, according to studies. The effect of stress on DNA could be part of the reason for the rise in mortality.

Genes that code for the building blocks (proteins) that make up your body are present in DNA, which is found in practically every cell (excluding red blood cells). The renowned double helix is made up of two strands of DNA braided together. Your cells are continuously replicating themselves, and when a cell divides, the two strands unravel and, in most cases, an exact copy of each well is created.

During the replication process, mistakes can occur, especially at the ends of DNA strands. These errors can result in mutations in the replicated DNA, causing the cell to become malignant. Fortunately, at the ends of each DNA strand, cells have protective caps called telomeres that are meant to prevent these errors.

Telomere caps resemble bead sequences (telomeric repeats). Each time the cell divides; one bead of telomeric repeats is lost to the next generation. Unfortunately, each cell has a limited amount of these repeats, limiting the number of times it can replicate before the protective telomere caps dissolve.

We can’t say for sure if these psychological techniques alter telomeres, and therefore the ageing process. However, stress appears to have a detrimental impact on telomere length and telomerase activity in your cells, whereas stress management appears to have a good impact. So, if there are any lifestyle modifications that will help you develop stress resistance, you should make them. They won’t make you live as long as an Arctic shark, but they might give you a few extra years.