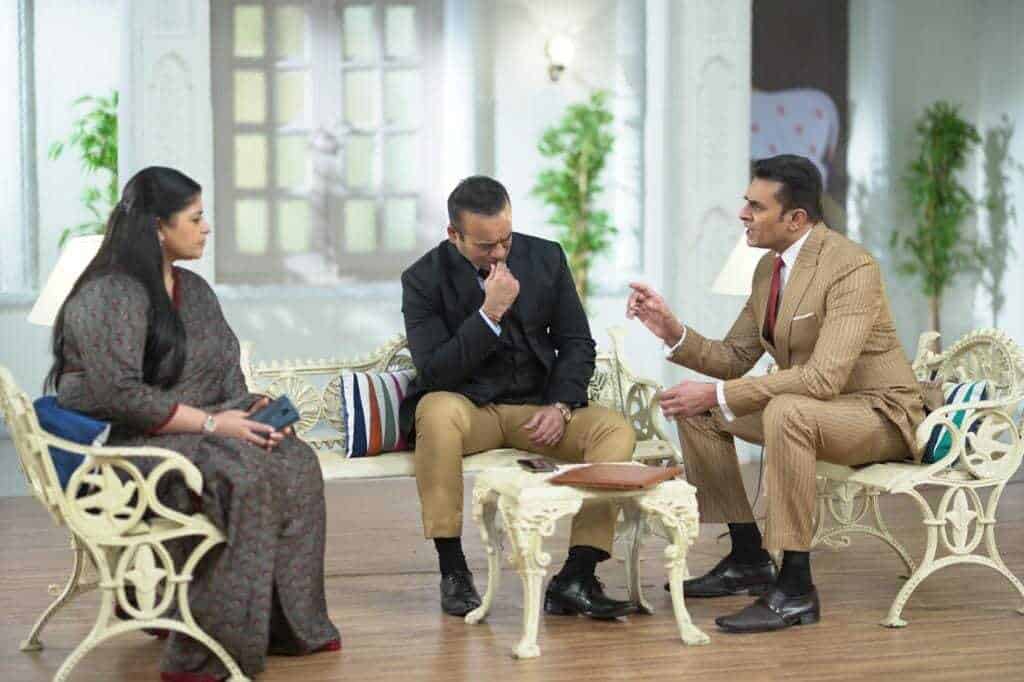 Rajan Shahi’s “Yeh Rishta Kya Kehlata Hai” saw the Birlas rejoicing as Abhimanyu is declared innocent. Manjari tells them that it all happened because of Aarohi as she convinced Akshara to speak for Abhimanyu.

Meanwhile, at the Goenka home, Manish is upset with Akshara for leaving home without telling them. She tells him that she wanted to do what’s right. Later Kairav and Akshara are having a conversation when he asks her to think about her feelings for Abhimanyu.

At the same time, in the Birla house, Harshvardhan tells Anand and Mahima that they need positive news to go out from their side. He calls someone and tells them that they should put the news about Abhimanyu getting married. Abhimanyu hears this and gets angry. He tells him that he only cares for the hospital and not about him. He tells him that he knows the truth about him but its because of his mother that he has never said anything. They then hear a loud noise and find Manjari lying on the floor.

In the upcoming episode, we will see that Abhimanyu goes to the temple to pray for Manjari. At the same time, Akshara asks Panditji to perform a puja for Manjari Birla. The pandit calls Manjari’s name and Abhimanyi sees Aarohi taking the puja ki thali. He thinks she did the puja for his mother. Later, at home Manjari asks Abhimanyu to consider marrying Aarohi. Will Abhimanyu agree? To know what happens next, keep watching “Yeh Rishta Kya Kehlata Hai”.