WhizBliz
Home Viral What is the identity of ‘Major Keen Kumar’? A video purporting to... 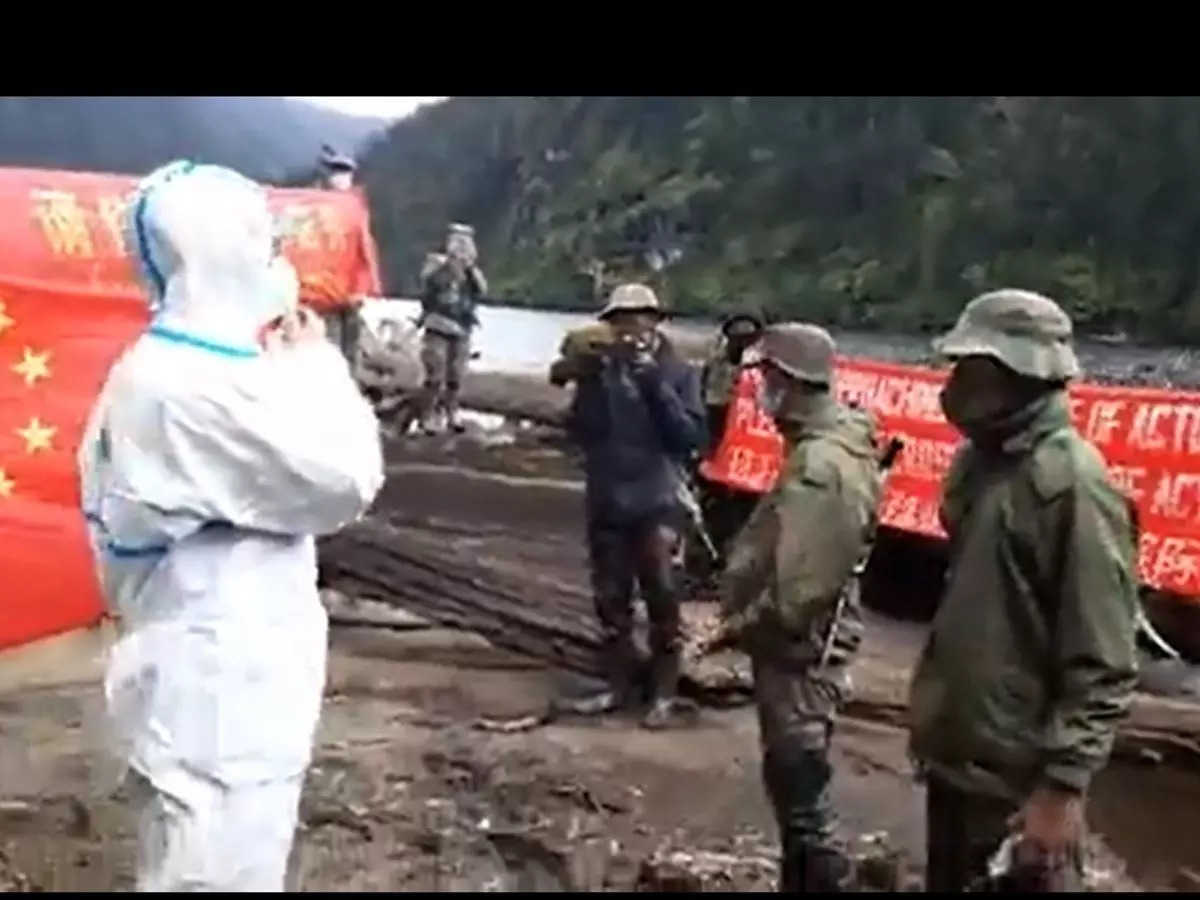 When asked his name, the Indian soldier introduces himself as ‘Major Keen Kumar,’ repeating the name since the PLA soldier doesn’t understand. The Indian soldier then inquiries about his name, and the soldier replies, “Sung Sung Do.”

In the video, an Indian soldier of Tibetan descent shames Tibetan PLA personnel for supporting the Chinese government and standing there waving their flag.

On social media, a claimed video of an Indian soldier conversing with a soldier thought to be from the People’s Liberation Army has gone viral. The video is undated, but it appears to be an older footage filmed along the Line of Actual Control. The name with which the Indian soldier identifies himself is the reason why the video has gone viral.

While both names may be made up, social media users, including defence specialists, were enthralled by the name “Keen Kumar,” which is a customary moniker used to conceal identification. Other frequent names used to disguise the identity include ‘Lieutenant Keen,’ ‘Captain Chatak Singh,’ and ‘Captain IM Smart,’ according to social media users in the defence industry.

It is also a custom, according to certain social media users, to refer to an inquisitive officer as Major Keen Kumar. Because the PPE-clad Chinese soldier was eager to learn the Indian soldier’s name, his response was in relation to the eagerness.

A viral video — of uncertain date, origin, or location — depicting an encounter between soldiers of the Indian Army and the People’s Liberation Army (PLA) of China has left several social media users in stitches.

The video, which is less than a minute long, shows soldiers from both forces standing in front of two flags, one with Mandarin writing and the other stating “The Line of Actual Control.”