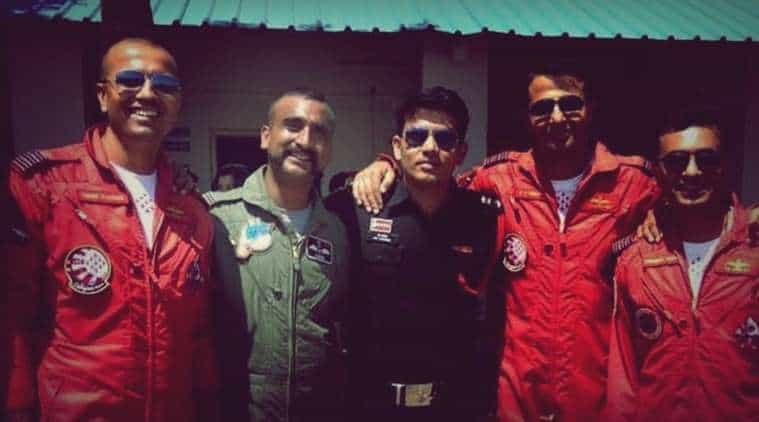 Indian Air Force (IAF) pilot Wing Commander Abhinandan Varthaman’s parents received a standing ovation and round of applause from the passengers of a flight they were travelling in. As a gesture of respect and appreciation, the passengers clapped, cheered and waited for them to deboard the aircraft first. 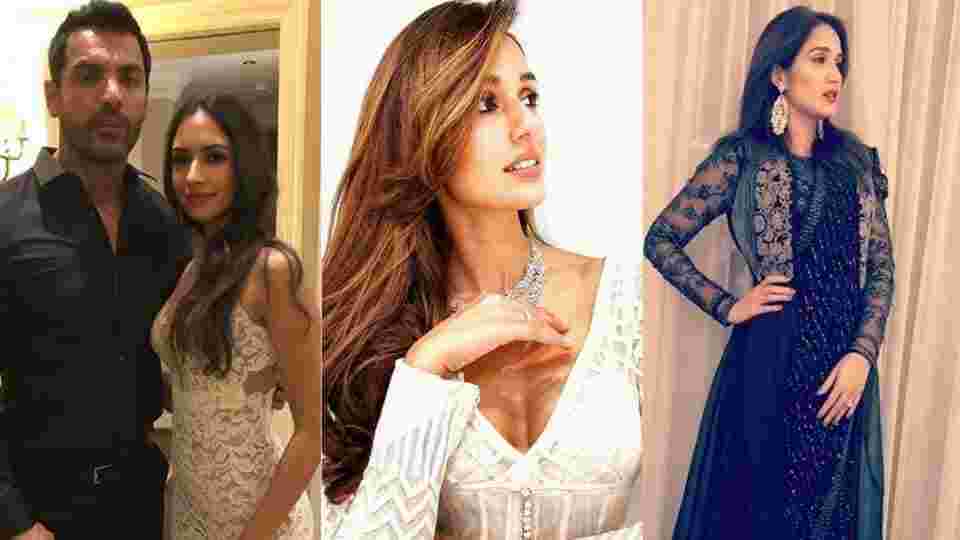 As the three-day long Akash Ambani and Shloka Mehta’s pre-wedding extravaganza in Switzerland finally ended, the Bollywood celebrities came back home after attending the lavish gala.

Actor Sagarika Ghatge also attended the dreamy bash in the winter wonderland with her cricketer husband Zaheer Khan. She had shared a few pictures from the venue on her Instagram account. She shared her look in a stunning navy blue saree from Badrutt’s Palace Hotel in St Moritz before attending a party hosted by the Ambanis. She also shared a picture in winter wear while posing in her hotel balcony with the snow-covered mountains in the background. 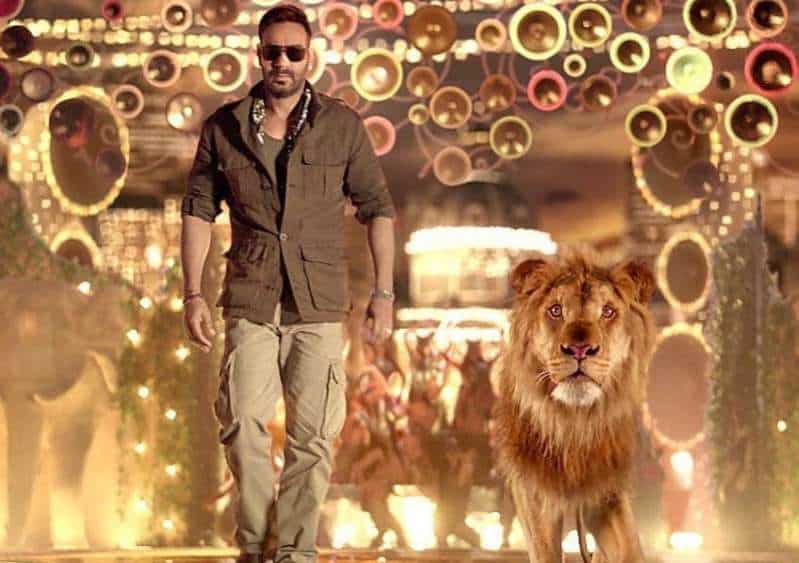 Despite the critics panning the film left, right and centre; the Ajay Devgn, Madhuri Dixit and Anil Kapoor starrer Total Dhamaal continues to rake in moolahs at the box-office. Many critics have called out the film for its silly jokes, choppy and rehashed plot of a remake. 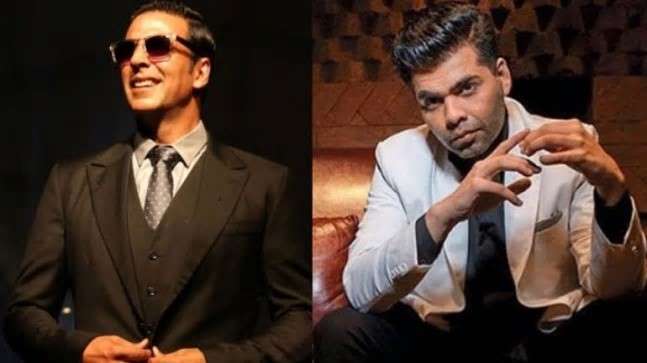 Karan Johar, who is producing the film, also took to Twitter to share the song.
The song has got a mixed response from netizens as many people have trolled the duo for promoting their film amid the ongoing tension between India and Pakistan.

Sonchiriya: Know the characters in detail from this dacoit drama 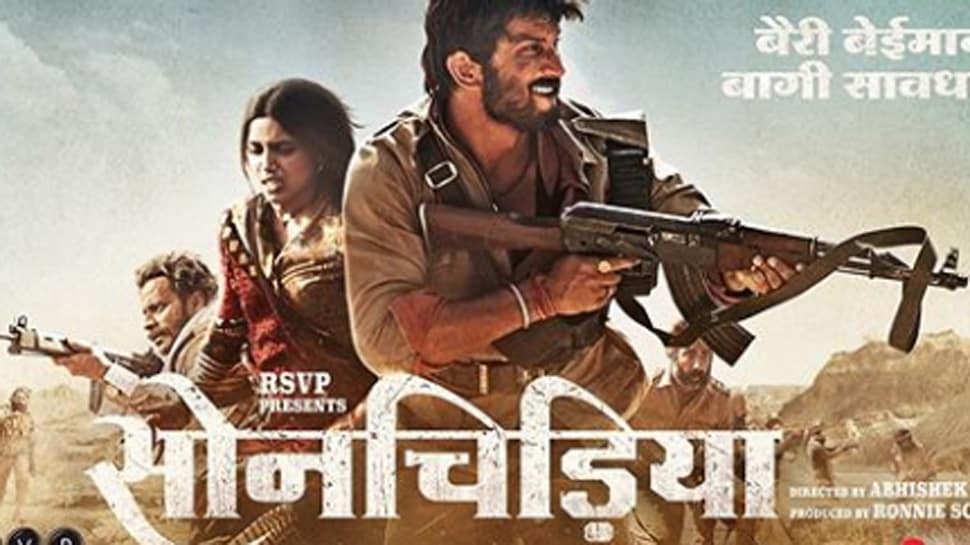 The film is a multi-starrer dacoit drama and features Sushant Singh Rajput, Bhumi Pednekar, Manoj Bajpayee,
Ashutosh Rana and Ranvir Shorey in fierce and powerful roles.
The trailer launch of this film was one of its kind, where the actors came forward to humbly describe
their character to the media as college students are asked to do on their first day of class. Taking cues from their introduction,
mid-day.com brings the readers a step closer to these fictitious characters.