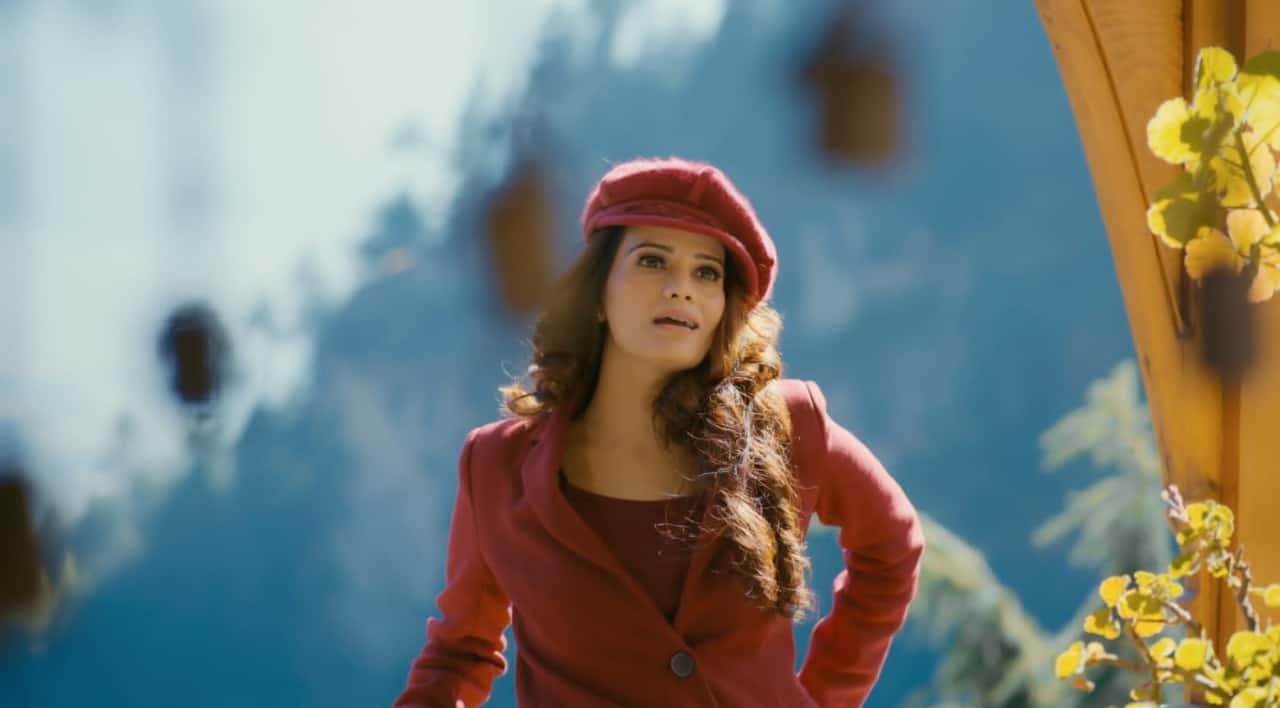 With all the new talent walking in, the entertainment industry is certainly a breath of fresh air now. Right from the big screen to the music videos, the audience has been receiving every new talent with open arms.

Well, talking about one such breath of fresh air, aka, Kaajal Vashisht, who is taking the audience by storm with her new music video ‘O mere saathi.’ The actress, who is popularly known for her stint in 3G : A Killer, has made her singing debut with this music video. Talking about Kaajal’s song, ‘O Mere Saathi’, it is a scenic tale of friendship, love and raw emotions. Kaajal, in this song, beautifully depicts the journey of a social media vlogger, who on a solo trip falls in love with a boy, and how, their friendship blossoms into love beautifully. Talking about her song, Kaajal revealed who does she relate her debut music video to and spoke about her real life ‘saathi.’ The actress, went ahead to state that the ‘saathi’ she relates this song to is none other than her Bestfriend, Sudipta. Kaajal stated, that a ‘saathi’ is not necessarily always a romantic partner. It can be anyone, a friend, a pet or anybody else. Further stating, that to her, this saathi in her life is her bestfriend Sudipta, who has always been a part of the ups and downs of her life and is her most prominent one.

Talking about her upcoming projects, Kaajal revealed that she is soon going to be seen in an action chick flick in 2022. The film will witness Kaajal in a never seen before avatar. The actress in an interview revealed that she went ahead to chop her hair twice for her character in the film. Talking about her love for every form of visual arts, Kaajal stated that she feels acting , singing and dancing are all forms of expression and they are all under the same umbrella.

Well, don’t we all relate to Kaajal and her idea of a ‘Saathi’? Who is your Saathi? Drop in your views in the comments below.