WhizBliz
Home Bollywood A new UK research will look into the influence of streaming and... 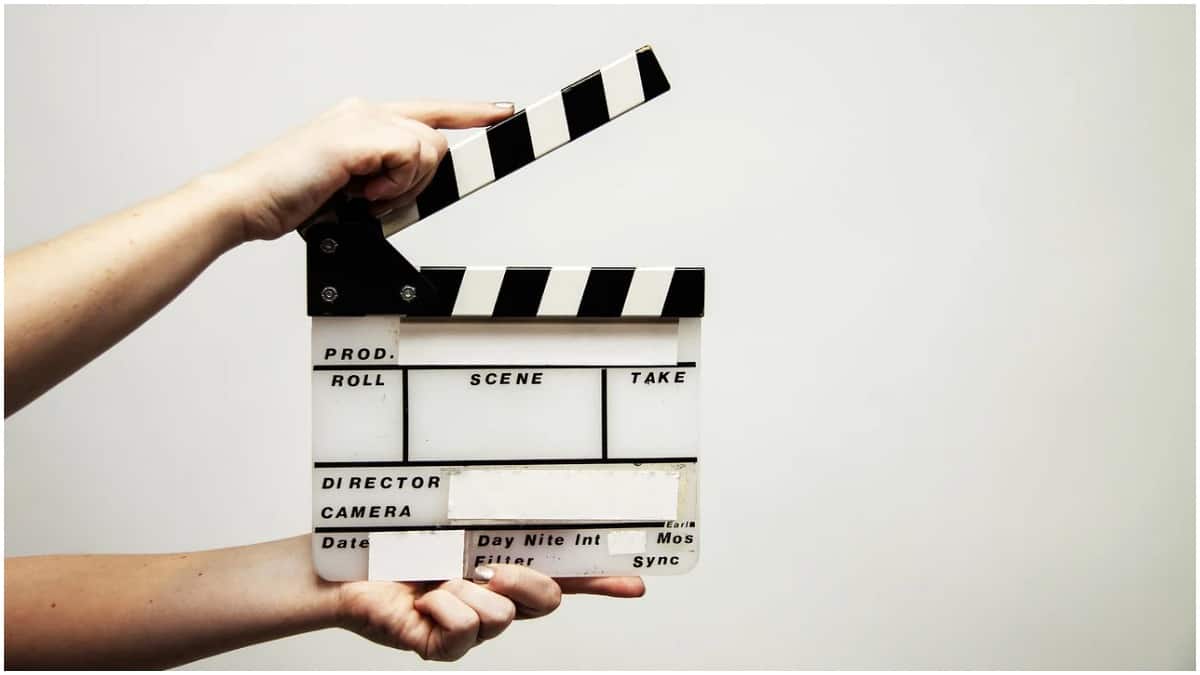 Birmingham City University has launched a big new project that will look at how the rise of social media and streaming services like Netflix has changed the world of Bollywood.

The Leverhulme Trust has awarded Rajinder Dudrah, Professor of Cultural Studies and Creative Industries at Birmingham City University, a Major Research Fellowship worth 154,414 pounds ($203,662) to launch E-Bollywood, a three-year study that will examine how the rise of new media has changed the landscape of Hindi cinema. The study will look at how the advent of streaming services like Netflix and Amazon Prime, as well as the proliferation of social networking sites like Twitter, Instagram, and YouTube, has affected the way Bollywood films are developed, sold, and watched.

According to Dudrah, the emergence of social media and the popularity of streaming services like Netflix has changed the way people consume media and has had an influence across the board, even in Bollywood. We must consider a variety of factors, including the influence of audiences, the historical background of Hindi film, changes in cultural sectors, and even the impact of the pandemic on viewing patterns, to fully comprehend the impact of new media.

E-Bollywood will fill that void by delving into some of the industry’s and fans’ most pressing concerns. I’m overjoyed to have gotten this fellowship and still can’t believe it, given the level of competition and the fact that only a few of them are offered nationwide each year, he added.

The research will also draw on previous research to examine how Bollywood film has absorbed India’s and South Asia’s past, as well as how it continues to depict contemporary attitudes toward problems like gender and sexuality. The research findings will be published in a book titled E-Bollywood: Popular Hindi Cinema in the Age of New Media, which will be written by Professor Dudrah.