WhizBliz
Home Bollywood AR Rahman’s breakthrough was first viewed as a “fluke” by Bollywood, but... 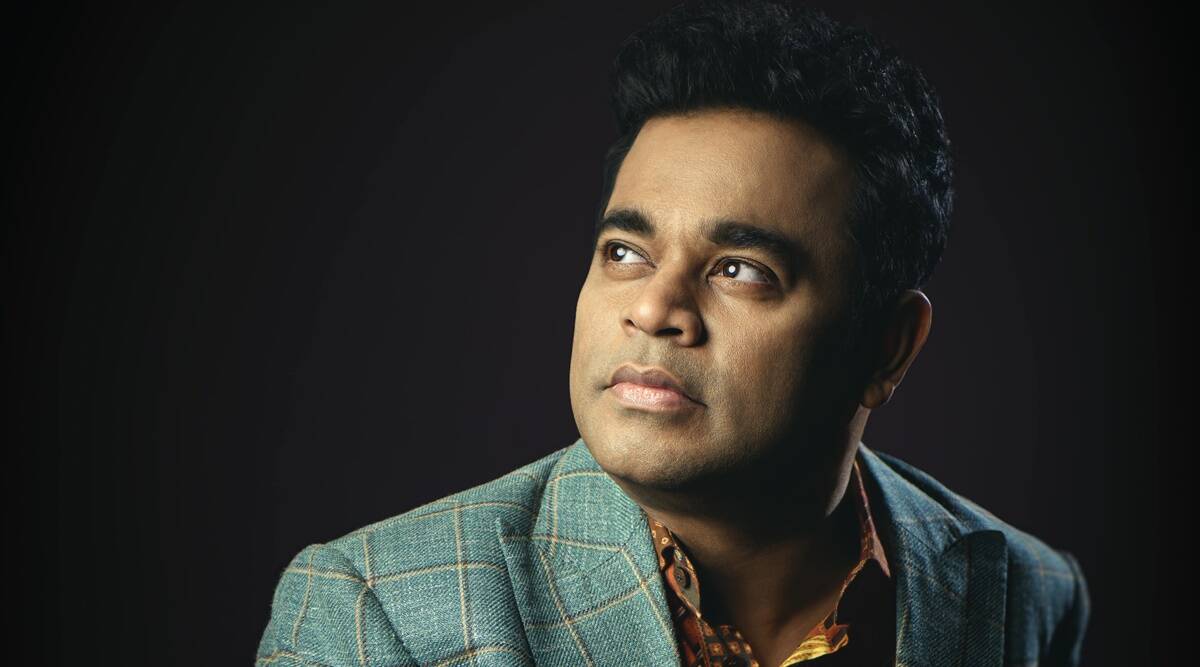 The triumph of SS Rajamouli’s Baahubali is sometimes cited as a watershed moment in Indian cinema since it was with this film that films broke down regional borders and became pan-Indian. The tsunami of pan-Indian films that began with Baahubali has swept the country. While not everyone enjoys reading subtitles, dubbing helps regional films reach a wider audience. However, long before Baahubali’s success, when Bollywood and other regional film industries were seen as chalk and cheese, and it was a once-in-a-lifetime opportunity for artists and technicians from one industry to work in the other, AR Rahman spearheaded the pan-Indian revolution with his music, uniting everyone – from north to south.

Roja’s soundtrack was a hit not just in Tamil but also in Hindi, which took Rahman completely off guard. “We had no idea that the song would work in Hindi, yet it was huge in Hindi as well.” As a result, the next film, Bombay, was a huge task. One of the reasons we chose phonetics is because of this. “We can get away with not being region-specific because Humma Humma or Chaiyya Chaiyya are all phonetics in a manner,” Rahman stated in the same interview as he explained his music’s pan-Indian aspect.

Rahman won a National Award for Roja’s huge popularity, and while he continued to be a phenomenon in Tamil film, Hindi cinema considered it as a “fluke.” In 2013, Ram Gopal Varma, the first filmmaker to hire Rahman for his Hindi film Rangeela, wrote on his blog that his financiers thought Roja’s success was an oddity at the time. “My investors chose Anu Malik because they believed the success of Roja’s dubbed version’s soundtrack was a fluke and that this style of music would not work in Hindi.” “They reasoned that the fact that AR was not signed by any famous Hindi filmmaker following Roja was proof enough,” he wrote.