WhizBliz
Home Bollywood Bollywood, according to Vivek Oberoi, is an “exclusive club”: ‘Your surname and... 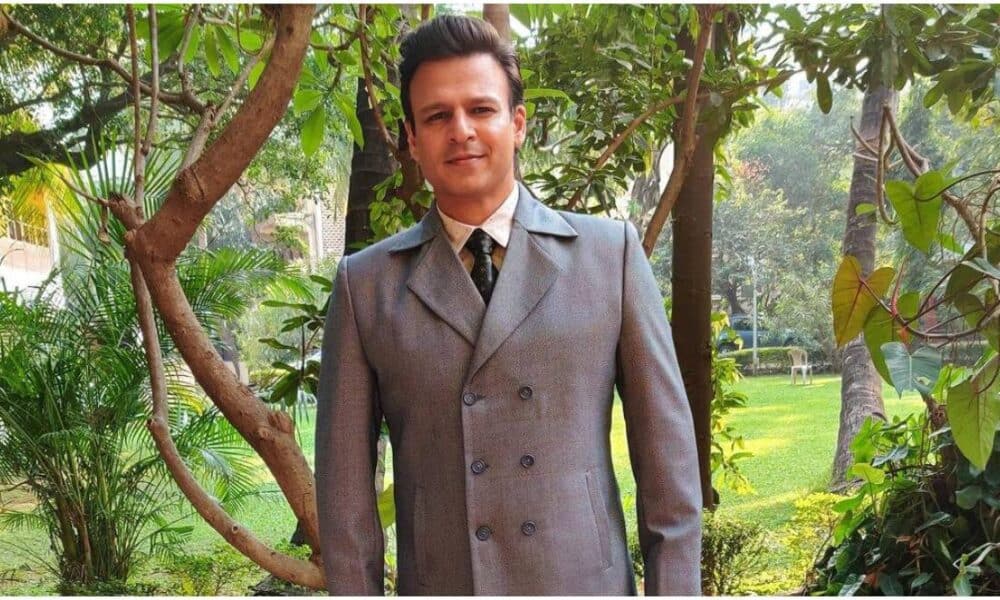 “As far as practical parts of it, being…. (Sounds odd when I say it) being a senior who has been there for 20 years, I do feel we have missed a trick or two,” he told Hindustan Times. “One major concern I have about my business is that we haven’t built a nursery that fosters new talent,” he continued. It’s a challenge. We’ve made it into this elite club where your surname, who you know, whatever lobby or darbar you conduct a salaam in, and not your skill, are the only things that count. That is regrettable.”

Vivek went on to say that he makes every effort to bring in “new and fresh” talent and to promote new performers. He stated that during the production of Inside Edge, he requested that Richa Chadha’s name be placed above his. “When I did this programme (Inside Edge), I asked Excel (producers Excel Entertainment) to place Richa Chadha’s name above mine for the tiny women empowerment tale that I had in my brain.”

Despite the fact that I have been in the profession longer than she has, I refused to have it feature Richa Chadha and then Vivek Oberoi. That’s fine,’ and it’s something I celebrate,” he remarked, adding that he ‘celebrates’ all of his female co-workers. “I consider Richa to be a fantastic performer, and I am honoured to have worked with her. “It should be driven by that serenity, that notion of removing any hierarchical systems and just being creative individuals having fun on sets,” he remarked.