WhizBliz
Home Bollywood Don’t only point the finger at Bollywood. We, too, are responsible for... 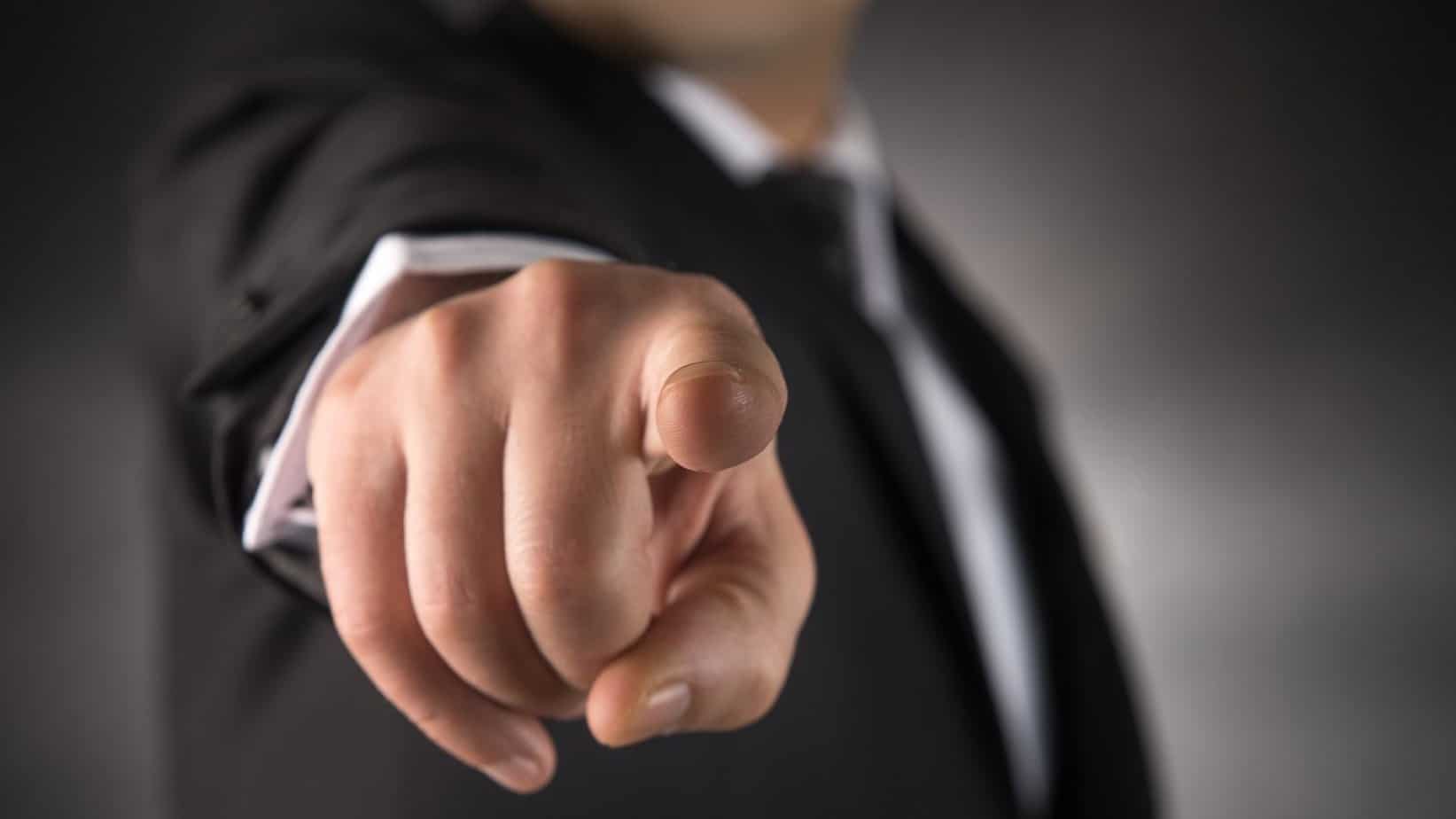 I considered writing a movie review at first, but my conscience wouldn’t let it. People frequently dismiss such publications, judging a book by its cover. Is there a specific purpose for my selection of this film? No, no It isn’t about the film; rather, there is a broader point to be expressed.

We frequently criticise Bollywood for delivering a slew of flops in the guise of ‘filmy substance,’ preferring instead to watch Hollywood masala blockbusters. This is beneficial because I recognise that Hollywood films have excellent production values, are unique, and hold the attention of the viewer. However, this does not rule out the possibility of Bollywood developing its own treasures. We’ve given up looking for the best. ‘Dhundne par to bhagwan-ji bhi mil jate hai,’ my maa usually says (If you search for it, you can even find God). The weight of seeking, on the other hand, can be real, and we, as an audience, particularly Indians, are too lazy to do it. As a result, the responsibility is shifted to television networks that are known for airing the same movie twice or even three times a week.

We, the audience, are constantly thrown off course. Quality, thought-provoking information that allows us to relearn a few things in order to make room for new ideas is a long way off. We have become accustomed to the ignorance-based system that continues to rule our restless minds. With less problematic film, our brains are allowed to decay. While we may be quick to criticise Bollywood, aren’t we also the ones who avoid films like Firaaq? Aren’t we the ones to blame? Isn’t it true that we’re illiterate? Isn’t it true that we need to change for the better?