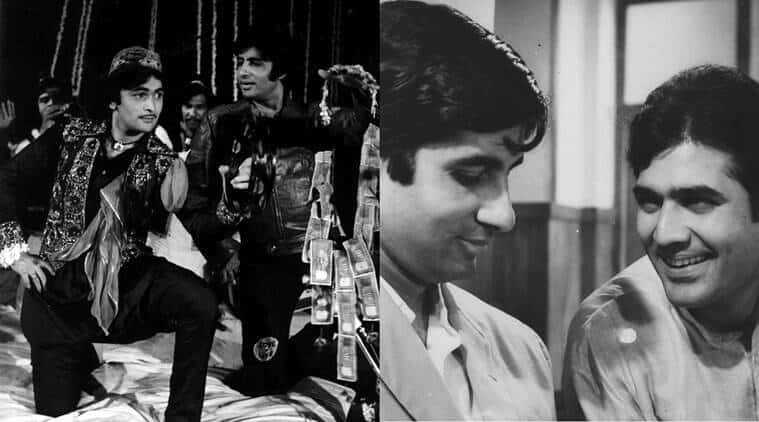 ‘It was the License Raj after the (British) Raj…’ In an article with the Economic Times, Keshub Mahindra, former Chairman of the Mahindra Group of Companies, remarked in reference to the period 1961 to 1970. The License Raj system ensured that items were procured and distributed in a regulated manner. There were insufficient snazzy things to buy inside the nation, and import taxes were twice as high as in neighbouring countries. ‘Spurious booze and foreign liquor added to the shopping list of the smugglers along with gold and watches,’ said Govind Nihalani in an interview with the author. And therein was the smugglers’ opportunity. ‘By the end of the 1960s, there were a lot of gold smugglers like Bashu dada and Haji Mastan,’ Hussain Zaidi explained in a conversation with the author. They were true gold mafia dons who worked inside structured syndicates.

Between 1970 and 1972, Bollywood capitalised on these reality signals, and the smuggling engine sprang to life. From commanding eight to 10 strongmen at muhallas, the mafia in its new guise would now be in charge of whole organisations. As a result, Bollywood’s smuggler villain was the first urban, ‘corporatized’ villain. With the rise of the mafia, the attention shifted back to the city. Men were now ready to act at any moment. Women would be less sensitive as a result of this. There’d be romance and melody, but they’d be interwoven with action. Johny Mera Naam and Victoria No. 203 are two prominent ‘change-agent’ flicks.

This was in addition to stealing temple idols and selling them to international bidders. ‘Johnson naam ka ek European milega,’ says the narrator. Moti informs Johnny, “Woh in cheezon ke badle me tumhe 5 lakh rupees dega…. (A European called Johnson will give you INR 500,000 for them…”). Foreign cash and the huge profits to be obtained in the smuggling sector have made their way into the Bollywood vernacular. ‘Yehi patthar Johnson America le jaakar 5 lakh ke bajay 15 lakh dollar kamayega (Johnson would take these stone idols to America and make USD 1.5 million out of this INR 500,000),’ Moti continues. The transnational flavour was present and accounted for.