WhizBliz
Home Bollywood Is Bollywood under siege from both the South and the West? 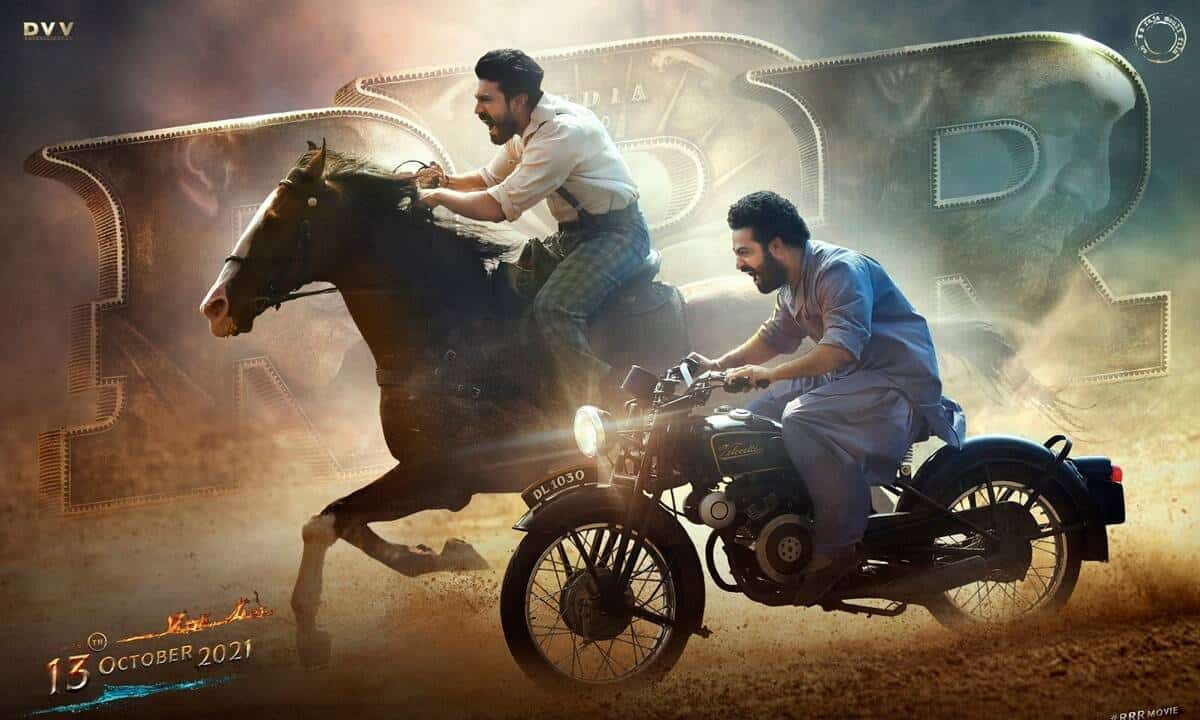 The trailer for RRR was released, and it caused quite a stir, especially among those in the north. Many are calling it a blockbuster in the making, and there is even a Hindi version. Then came the news that Spiderman: No Way Home’s advance ticket sales had been outstanding, and that demand for tickets has been phenomenal across India. Small communities, too, have a voracious taste for the web slinger. Even Pushpa is generating a lot of buzz in the northern markets and might come as a nice surprise on December 17th. While most of the films released by the Mumbai Film Industry are struggling to find an audience. Producers of films with a medium/small budget that are slated for a theatrical distribution are uneasy about the situation.

It’s apparent that Hollywood and the Southern industries are waging a war against Bollywood. Their goods are taking up much too much mental real estate among North Indian audiences, which is not good news for the Mumbai film industry. Bahubali 2 opened the floodgates, demonstrating to producers in the South that their films could be successful theatrically rather than relying on satellite networks to do the hard lifting. It opens up new money streams, and it allows them to invest in higher-quality productions to wow spectators.

These are the primary concerns that now afflict Bollywood. If an incumbent refuses to service his market and instead concentrates on a few portions of it. It’s only a matter of time until others see a big underserved market waiting to be exploited. Bollywood has a specific market in India’s largest area, which it is plainly not exploiting. If a Telugu film dubbed in Hindi can gross 511 crores in India (Bahubali 2), with the following Hindi film grossing 385 crores (Dangal). The local sector must address severe concerns or it will continue to lose market share in its own neighbourhood.