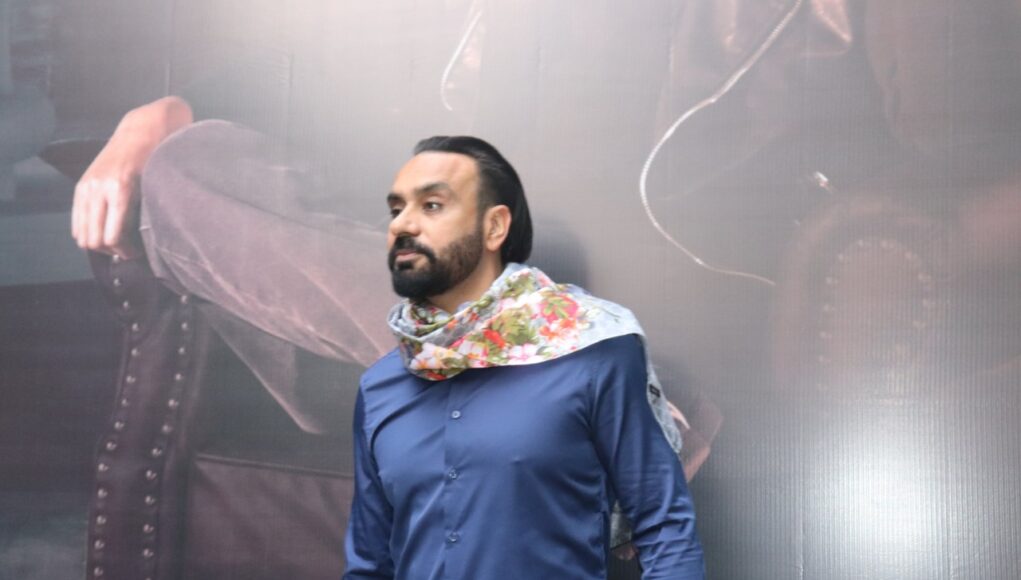 Loved legendary Punjabi singer Babbu Maan has once again captivated his fans with his album called ‘Adab Punjabi,’ which is trending at the top in iTunes India. It is a feat as Babbu Maan’s songs have left international singers such as Adele and others behind. It is a proud feeling for Indian music and makes us Indians proud and grateful for the same.

While trending at #1, his other songs such as Pyaas, Ohi Chaan Ohi Rataan, Mera Gham, Tu Meri Miss India, Hashar, IK C Pagal and Talaash are also trending in the following order after the album.

Babbu Maan isn’t just trending at #1 in India but also in Australia, Canada, Malta, New Zealand, Saudi Arabia, Philippines, Portugal and UAE. He is trending at #2 in Oman, #3 in Italy, #4 in the United Kingdom, #7 in Ireland, Malaysia and Sweden, #15 in Austria, #31 in Spain, #67 in the United States of America, #70 in France and #83 in Germany! The charts go to show just how much Babbu Maan is loved by Punjabis all around the world.

Babbu maan is best known for his songs such as Mitran Di Chatri, mitran Nu Shounk Hathiyaran Da, Saun Di Jhadi, Pagal Shayar and many more. He recently came out a new song called Bhari Mehfil which was released on Meri Tunes YouTube channel. He is always striving to give his fans crème de la crème of Punjabi music and making them fall in love.