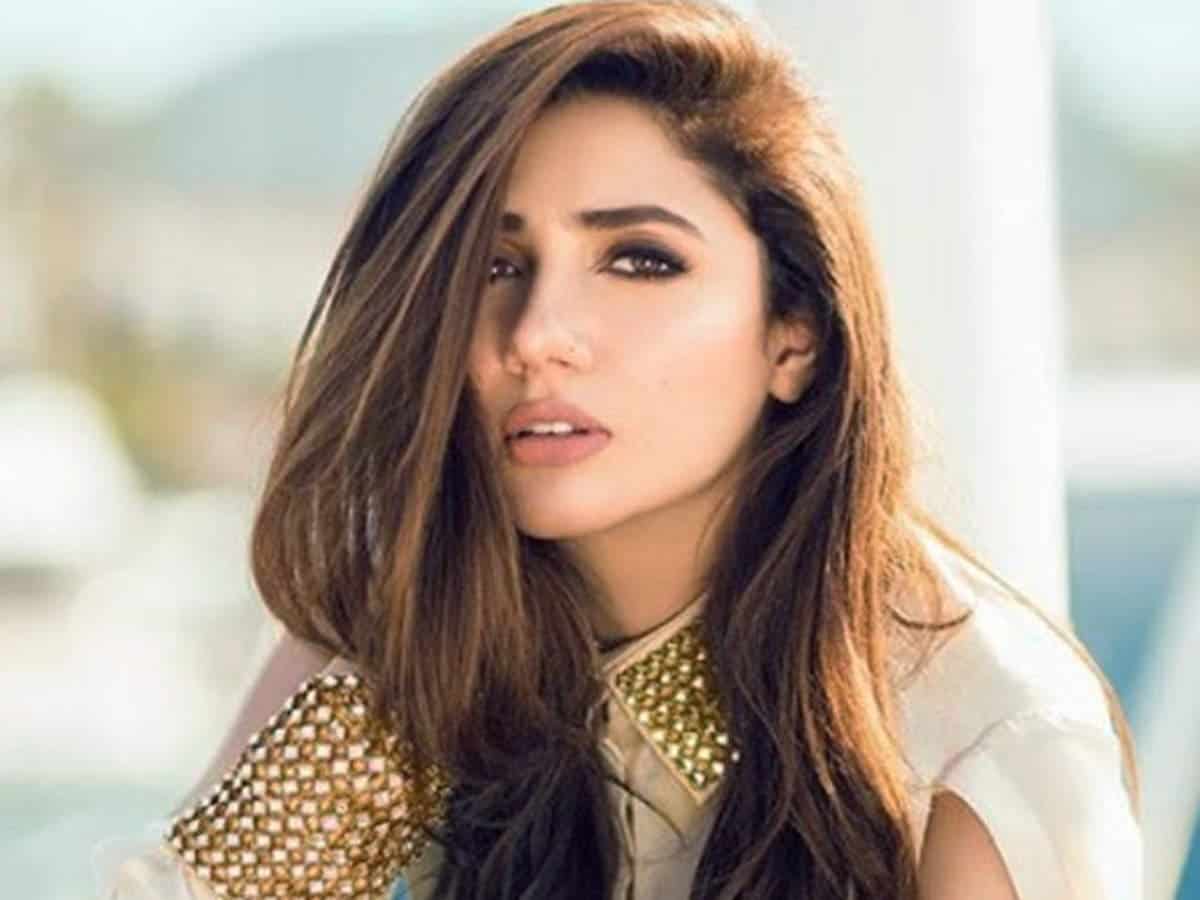 Mahira Khan, who recently starred as the titular character in the ISPR drama Aik Hai Nigar and is currently on TV as Mehreen in the highly popular but equally controversial Hum Kahan Ke Sachay Thay, sat down for an interview with a local publication to discuss her family, work at home and abroad, and how she balances her public and private lives.

Mahira explained her aversion to discussing intimate subjects by stating that she does not feel compelled to do so. “I’ve fallen countless times,” the actor revealed. It is sometimes a visible fall. Which is when the general public is included among those who observe it.”

“The entire world waited for Shoaib Mansoor and Mahira Khan’s Verna, and it tanked,” the Humsafar actor continued. Alternatively, something else may come out, and the entire world will be staring at you. Then there are the extremely intimate falls that no one sees. Things I never speak about. Even if I want to talk about them, I’m not sure what I can provide or what good it will do me to talk about really significant personal concerns or challenges that I’ve had. Maybe one day I’ll be able to write about them in a book. I’m not feeling brave right now.”

“When Azlan’s grandfather hears about my interview, he’ll call me,” she continued. Even now, we’re extremely near to them. I was raised in their house. It requires effort and, at times, swallowing your pride. It takes time to attempt to comprehend other people and other people, and then you do it for your child’s sake.

Mahira, on the other hand, has had a difficult time returning to routine. “It was challenging,” she said. I’m not sure I’ve dealt with everything. And that’s something I’m going to try to improve this year.”