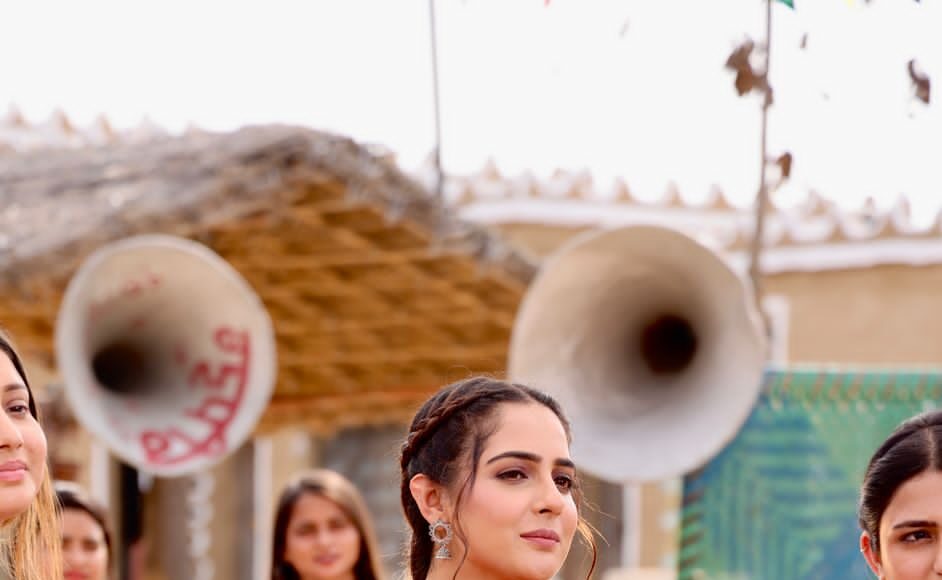 After the success of his previous song ‘Raund’, Manavgeet has begun working on its remake called ‘Raund Reloaded’ and has roped in Malvi Malhotra for featuring in the music video.

Shot aesthetically among the beautiful sets of Haveli Nabha in Punjab, this song is directed by Honey PK  films. By label T-Series Apna Punjab, this remake of the hit ‘Raund’ is sure to continue the legacy and be a favourite among all.

Malvi talks about her upcoming song, “I am very excited about Raund Reloaded and I hope it does as well as the original version. It was an amazing experience working with Manavgeet and the video all together is beautiful. Shooting in wonderful Haveli Nabha is a pleasant experience.”

Malvi Malhotra started her career as a model, featuring in ads for clothing and beauty brands. The actor worked in theatre for three years before making her small screen debut with Udaan in 2017. Apart from Bollywood. film Hotel Milan, Malvi also has Tamil movies Ondikku Ondi and Unadhan.In her recent works, Malvi was seen in a scintillating shoot in Goa where she also received awards at the Wedding Icon Honour Awards last week

Ayushmann Khurrana: The Bollywood hero who reinvented himself