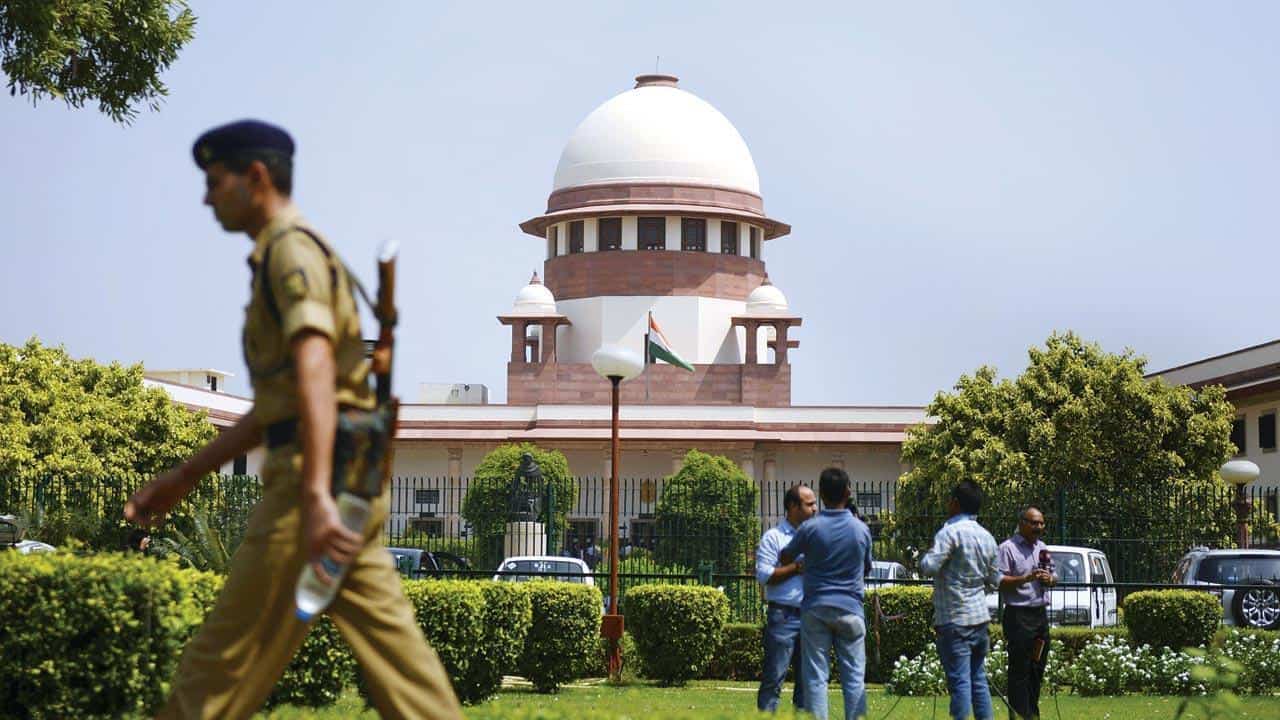 Sai Singh has been working in the artist profession for the past six years and is now attempting to establish a name for himself in Hindi movies, specifically Bollywood.

With black eyes and a height of around 170 inches, the 25-year-old has a stunning appearance. He’s also a Martial Arts, Taekwondo, Kung Fu, and Parkour expert. Sai Singh is also a part of the Telugu and Marathi cinema industry. His outstanding performances can be seen in films such as Pandhara Chivda and Pravaah. He’s also studied brand design and creative visualisation.

The actor Sai Singh is always a positive thinker who believes in himself. His early years, on the other hand, were stressful and hard. On November 17, 1995, he was born in a tiny town in the Solapur region, close the Maharashtra-Karnataka border. His father died when he was two years old, and he now bears the burdens of the household.

When Sai Singh was 12 years old, he began working as a factory turner. After some time, he spent two years working in a cybercafé, selling various products. He adores theatre acting and hopes to be a successful Bollywood actor.