WhizBliz
Home Bollywood R Madhavan claims that 3 Idiots was “better than the book,” while... 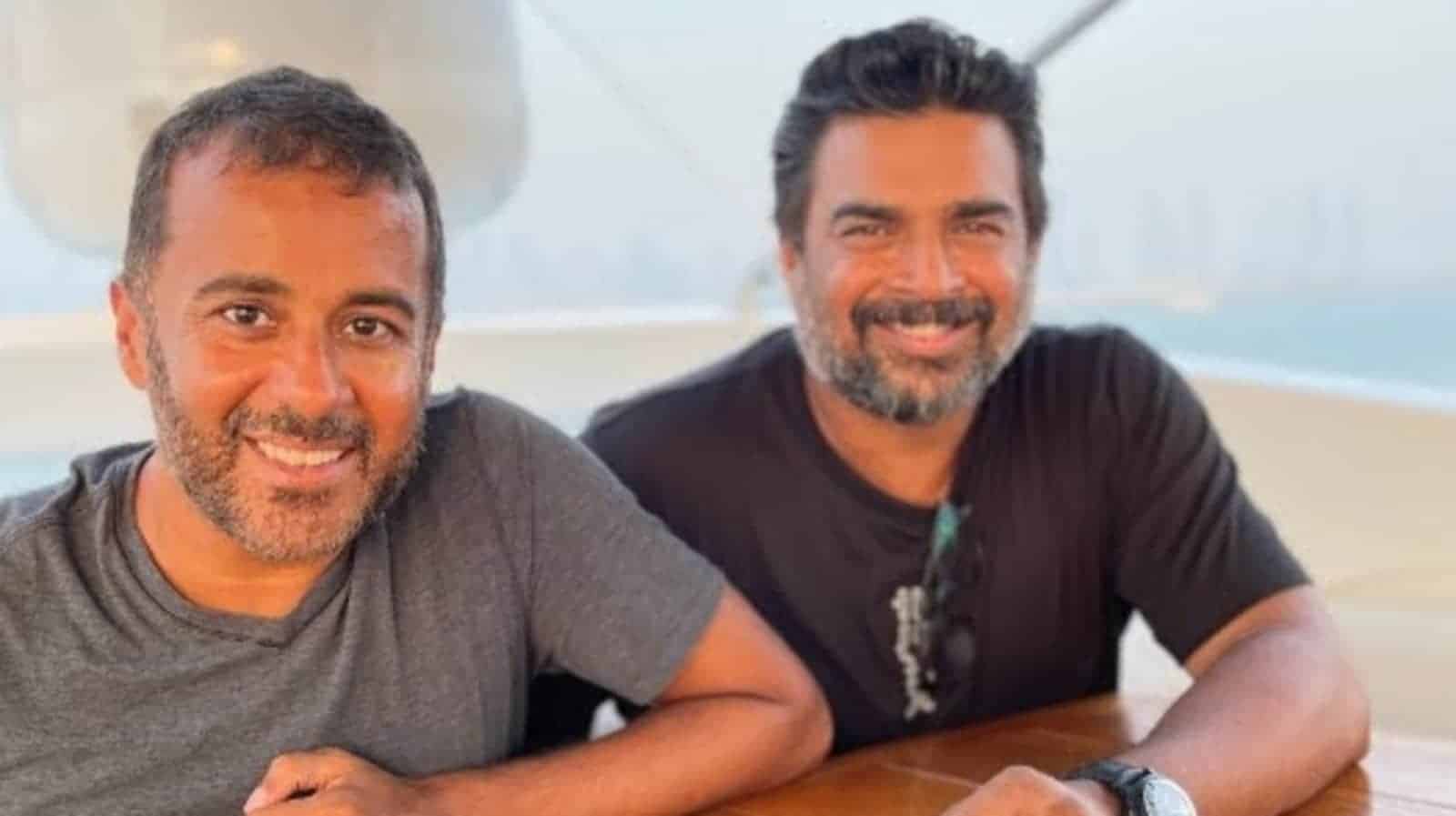 Actor R Madhavan and author Chetan Bhagat appear to have gotten into a heated Twitter feud. However, it looked to be a publicity stunt for their new Netflix programme, Decoupled. Madhavan, who portrays India’s second-bestselling novelist, is continually pitted against Chetan, who plays himself, in the series.

“YES! Madhavan answered, “Three Idiots.” He portrayed an engineering student in the film, which was based on Chetan’s book Five Point Someone.

Madhavan was told not to ‘preach to the choir’ by Chetan. Meanwhile, the actor enquired of the author because he performed in Decoupled if he was a book aficionado.

Chetan stated that he would rather be recognised by his first name than “Farhan from that one movie.” “I’m not simply known as Farhan,” Madhavan replied. Because I dwell in everyone’s hearts, I’m also known as Manu from Tanu Weds Manu, Kartikh from Alaipayuthey, and my personal favourite, Maddy kyunki mein rehta hoon sab ke dil mein.” The last line was a reference to his first Bollywood film, Rehnaa Hai Terre Dil Mein.

Madhavan and Chetan were able to conclude their verbal battle on a positive note. “If this were a writing test, I’d say you aced it.” But, to be honest, how did you like my Netflix debut?” Chetan penned an essay. Madhavan joked that the author, like his works, is ‘better on the big screen,’ but added that he was ‘great’ in the programme.