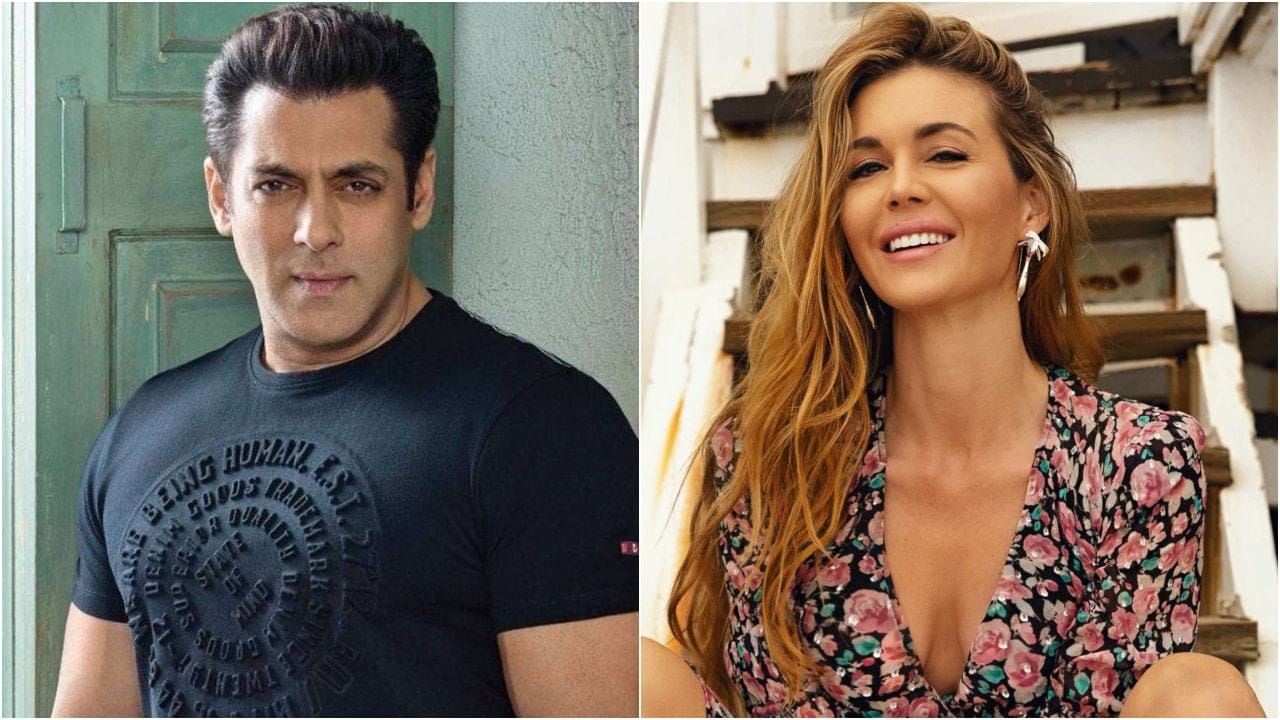 Samantha Lockwood, of Shoot the Hero and Hawaii Five-0 fame, has reacted to being dubbed Salman Khan’s “new girlfriend.” Samantha described Salman as a “really sweet person” in a new interview, adding that despite meeting star Hrithik Roshan, “nobody says anything” about them. Samantha also mentioned that she was going to Salman’s 56th birthday party.

Samantha Lockwood shared images from her meeting with Hrithik Roshan in Mumbai last month on Instagram. She had said that she will be sharing the images “It was great to meet this guy, who hails from a movie family and enjoys action and Hawaii… @hrithikroshan is a superstar.”

Samantha responded to the ‘link-ups’ with Salman Khan in an interview, saying, “People, I believe, speak a lot. People may talk a lot about nothing, in my opinion. That’s all there is to say about Salman. I met him and he’s a very kind guy. So, I’m not sure where that thought comes from. I mean, I met him, I met Hrithik, and no one ever mentions me or Hrithik. So, I’m not sure where this storey comes from, but it’s certainly blown out of proportion.” She also stated that Salman’s flick Sultan is her “current favourite Bollywood film.”

Samantha stated, “I’m going to Salman’s birthday party.” “Because I don’t know anyone personally, everyone was simply another person to me. I only knew Salman because I had met him a handful of times earlier, and he was the only star I knew. Then I started meeting some of the other folks and discovered that they were all actors, actresses, directors, producers, and so on. So, for me, it was a great party with lovely people, and by being there, I learned who everyone was. It was a wonderful evening; everyone was quite kind and pleasant to converse with; it was a very exquisite evening.” 0