WhizBliz
Home Bollywood This Fashion Face-off between Katrina Kaif and Malvi Malhotra is the Highlight... 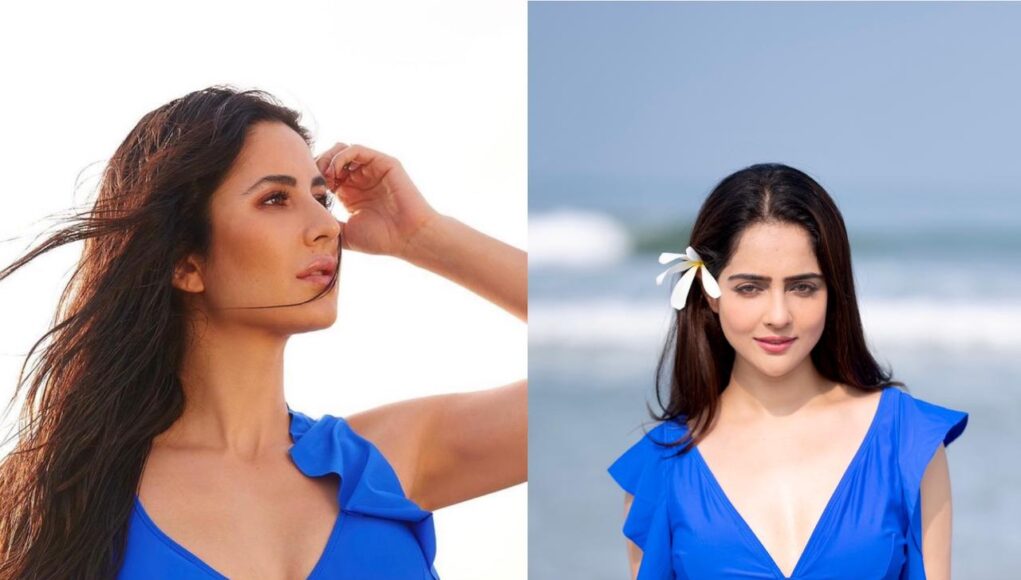 Malvi Malhotra’s latest fashion statements are an inspiration for all but this time maybe the celebrities too are taking tips from this Diva. Bollywood’s Barbie Doll Katrina Kaif was spotted wearing an identical swimwear that Malvi had sported only a few days before. This resemblance in the two’s taste has sparked an online comparison between the fan pages.

Malvi comments on this analogy saying,” I think sometimes people’s tastes overlap and that does not not mean anyone’s copying anyone. The fashion today has become quite different and varied and this results in comparisons between celebrities.”

Malvi Malhotra started her career as a model, featuring in ads for clothing and beauty brands. The actor worked in theatre for three years before making her small screen debut with Udaan in 2017. Apart from Bollywood. film Hotel Milan, Malvi also has Tamil movies Ondikku Ondi and Unadhan.In her recent works, Malvi was seen in a scintillating shoot in Goa where she also received awards at the Wedding Icon Honour Awards last week