WhizBliz
Home Bollywood This Hindi film, long before the Ramsay Brothers, was the one that... 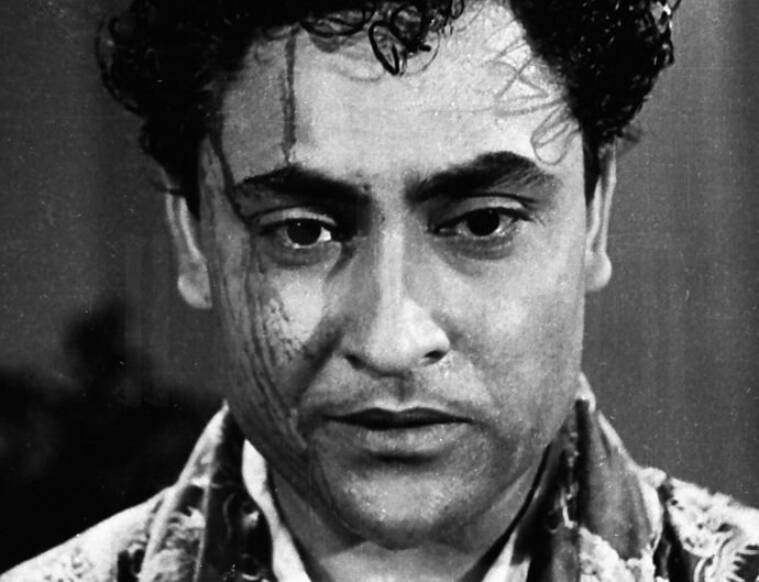 When it comes to horror films, Hindi cinema does not have a good reputation. That may seem like a bold statement, but you and I both know that Bollywood’s route to horror is strewn with Papi Gudias and Purani Havelis, and while these films are cringe-worthy gold, they are a far away from the genre created by films like Madhumati and Woh Kaun Thi. While there have been some fantastic horror films like Raat, Bhoot, and, more recently, Tumbbad, Hindi cinema has more fails than triumphs in the horror sector, and directors appear to have given up totally with the arrival of horror-comedy.

We went back to the first horror film created in Hindi cinema, Mahal, to examine the genre’s history in India. Even 72 years after its premiere, this 1949 picture is still regarded a masterpiece, and with good reason. Even as a viewer, the first horror picture in Hindi cinema set certain parameters for the genre that were followed for decades and conditioned us to search for particular indications. The pattern of an ancient haunted mansion, or purani haveli, is a global cliche in horror films and novels, but it was Kamal Amrohi’s film that gave it visual shape for Indian audiences.

The film begins with a home that has been empty for decades. The caretaker tells the narrative of a lovelorn couple when Ashok Kumar’s Hari Shankar enters into the residence. The guy who built this mahal for his beloved Kamini would boat across the river every night to visit her, but he perished in the river one day, and she died a few days later. Hari Shankar is mesmerised by the lore, as if it had some sort of power over him. He travels about the home and discovers an antique photograph of the owner, who remarkably resembles him. When he finds Kamini strolling around the estate late at night, he is even more captivated by the mystery of the’mahal.’ He wanders towards her in a stupor when she sings ‘Aayega Aanewala.’