WhizBliz
Home Bollywood Through the prism of history, we examine Bollywood 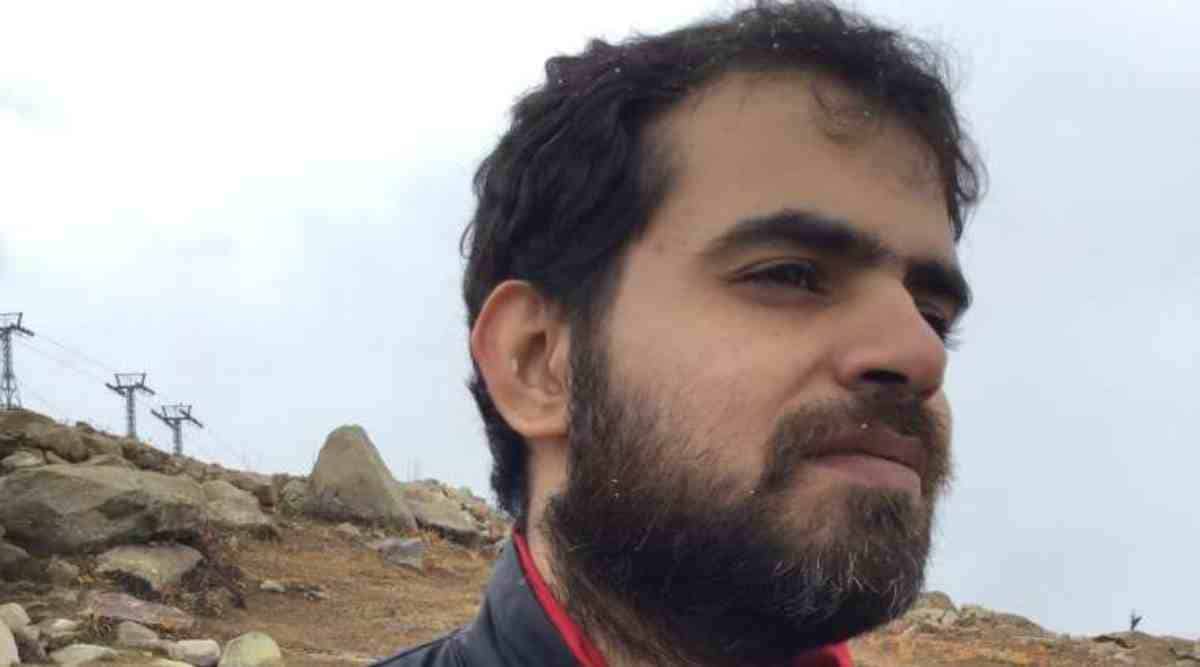 The way we think, envision, and create is influenced by the arts and culture. As a result, their media coverage is critical in amplifying the realm of ideas and conversation in the midst of the quagmire of popular entertainment.

Uday Bhatia of the Mint, the 2019 Ramnath Goenka Award winner in the Arts, Culture & Entertainment Category, questioned the necessity to mythologize historical individuals in films.

Bhatia investigates how the return of the historical epic to Hindi film has raised problems about authenticity and intent in his report, How Bollywood is Rewriting History. Bhatia’s reporting looked at how history had been remade in films at a period when Padmavaat, Kesari, and Mannikarnika were courting controversy, and Panipat and Tanaji were about to be released.

Bhatia noticed a trend of distortion and selective interpretation of history while watching Hindi historical films during the last five to six years. “Through historical events, the ‘outsiders vs patriots’ narrative and this explosive mix of warmongering and religious symbolism has been reproduced in Hindi cinema,” he argues.

One of the primary issues Bhatia encountered when preparing his study was getting the historical arguments correct. “With merely a layman’s grasp of the subject, I was attempting to make points about historical truth and the reading of genuine history.” Experts like Rana Safvi, Katherine Schofield, Mannu Pillai, and Rajesh Devraj weighed in, which was beneficial,” he says.

Bhatia believes that his article has raised awareness about the types of tales being told in Hindi film these days, as well as the people who are being served by them. “Can you explain me why they’re narrating the stories this way?” Who will play the lead role? Who are the people whose tales are being left out? What are the highlighted communities, and who are the people who are being vilified? Though the kind of films produced haven’t changed, there are now more questions regarding films than there were a few years ago. “I hope that, as a result of this essay and others like it, the filmmakers of these films be scrutinized,” he continues.