WhizBliz
Home Bollywood Why are South Indian films successful when Bollywood ones are not? Sanjay... 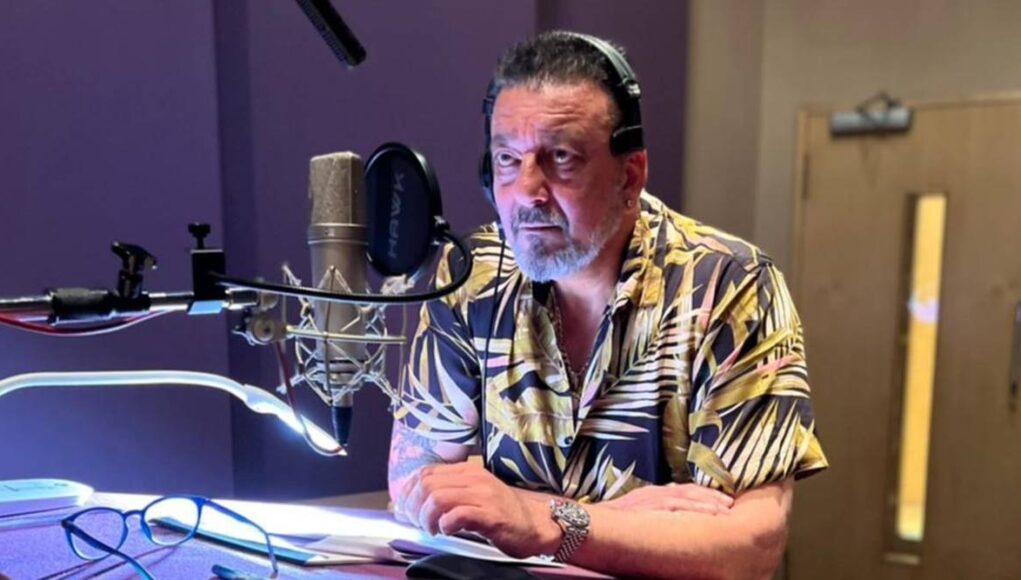 When comparing Bollywood and South Indian cinema, Bollywood star Sanjay Dutt recently dropped some truth bombs. The notion of ‘heroism’ in Bollywood, according to Dutt, has been overtaken by slice-of-life films. He talked on how the Hindi film industry has to start trusting in their own work, which they have done in the past. In an interview with Zoom, the actor explained that the reason why South Indian films are doing well at the box office while Hindi films aren’t is because Bollywood no longer caters to tier 2 and tier 3 towns.

The actor shared an event in which fans asked him why he doesn’t portray the kind of roles he used to play when he visited these nations. He stated one of the admirers questioned him why he did Bhoomi, and in one moment he folded his hands. Because that’s what people expect of him, the fan informed him that he wanted him to smash the courthouse with his bare hands in that film. Dutt claims that the Hindi film business overlooks areas like Bihar, Uttar Pradesh, Jharkhand, Orissa, Rajasthan, and MP, which account for 90% of the public eager to see their films.

Dutt recalled how he grew up watching Amitabh Bachchan and Dharmendra films in which the concept of a “hero” was still alive. “When we first met, we did it.” “And then it’s gone out the window,” he explained. Sanjay admitted that now that he is a producer, he aspires to pursue more masala films with celebrities like Salman Khan. Even young actors like Ranveer Singh and Ranbir Kapoor, he believes, can pull off such films if they are ‘open’ to doing so.

Ayushmann Khurrana: The Bollywood hero who reinvented himself