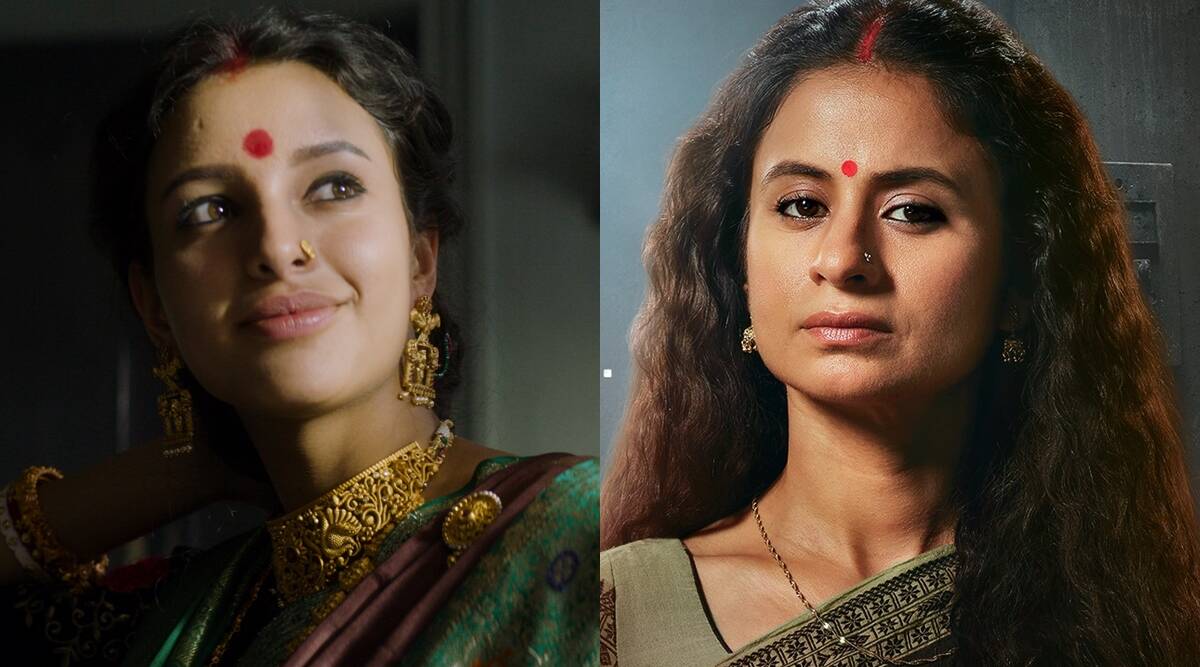 Previously notorious for dismissing females in their mid-30s as “too old,” India’s entertainment business, particularly new-age video-streaming platforms, is now welcoming them.

Thanks to video streaming platforms, the business is moving beyond the age-and-looks-centric pattern it has depended on in the past, with middle-aged female performers playing main parts.

While conventional filmmakers are still hesitant to cast older women in leading parts, preferring to cast them in lesser supporting roles, streaming platforms is increasingly exploring tales that might include them as protagonists.

With the release of Netflix’s Finding Anamika, starring Madhuri Dixit, and Amazon’s Hush Hush, starring Juhi Chawla and Ayesha Jhulka, the trend is catching on.

Not only has the digital media opened chances for older female actresses, but it has also given rise to all-female teams.

Previously, the video-streaming audience was skewed toward men, but as internet availability has increased and the virus has spread, more women are participating.

Women consumed 42 percent of streaming app use in 2019, according to a Kantar survey, increasing 14 percent from the previous year.

While Tisca Chopra authored and co-produced the YouTube short films Chhuri and Ch6utney in addition to starring in them as early as 2017, the new slate of online programmes is giving a fresh lease on life to a lot more elderly performers, many of whom were enormous stars at the height of their careers.

“The force of OTT (over the top) ushered in a new era of entertainment in which actual diversity is reflected in the kinds of distinctive, unusual character arcs that female performers portray today.” “In the last few years, the digital media has made enormous progress in shattering the traditional glass ceiling of pigeonholing a character based on gender or age,” said Aparna Purohit, Amazon Prime Video India’s head of India originals.

According to Rohit Jain, managing director, Lionsgate South Asia and networks- emerging markets Asia, the entertainment business has a gender imbalance with minimal on-screen or off-screen representation of women.

“Today’s audience prefers edgy entertainment with strong tales that is fresh and untold.” In popular movies, however, this was not the case. “They conformed to certain storylines, which tended to favour male superstars,” Jain explained. It’s past time for production companies to promote talent and screenplays that are gender-neutral.