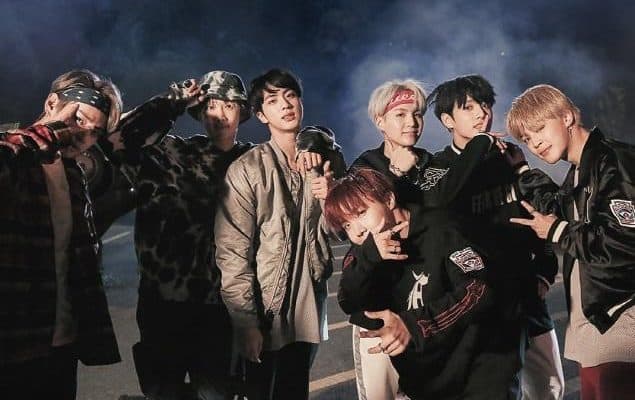 With a brand reputation index of 8,730,664, BTS won the December boy group brand reputation rankings for the 43rd month in a row, indicating a 46.60 percent increase in their score over November. The remix music video for BTS’ MIC Drop has reached a new milestone!

The rankings were produced using big data collected from November 11 to December 11 and a review of consumer involvement, media coverage, interaction, and community indices of various boy groups. Due to recent changes in the Bangtan world, ‘Super Tuna,’ ‘Instagram,’ and ‘ARMY,’ were announced as the top-ranking terms in BTS’s keyword research. Jin’s ‘Super Tuna’ challenge, BTS’ star-studded Instagram debut, and, of course, their affection for ARMYs have all gone viral. ‘Award, “selected,’ and ‘surpass’ were among the top-ranking linked terms. Positive replies accounted for 87.90 percent of the group’s positivity-negativity analysis.

Meanwhile, the music video for ‘MIC Drop (Steve Aoki Remix)’ hit 1.1 billion views on YouTube on December 11. After ‘DNA,’ ‘Boy with Luv,’ and ‘Dynamite,’ this is BTS’ fourth MV to reach the milestone. The remix MV for ‘MIC Drop’ was released on November 24, 2017, marking the completion of a four-year and 27-day journey.

What are your opinions on the matter? In the comments section below, tell whizbliz what you think.