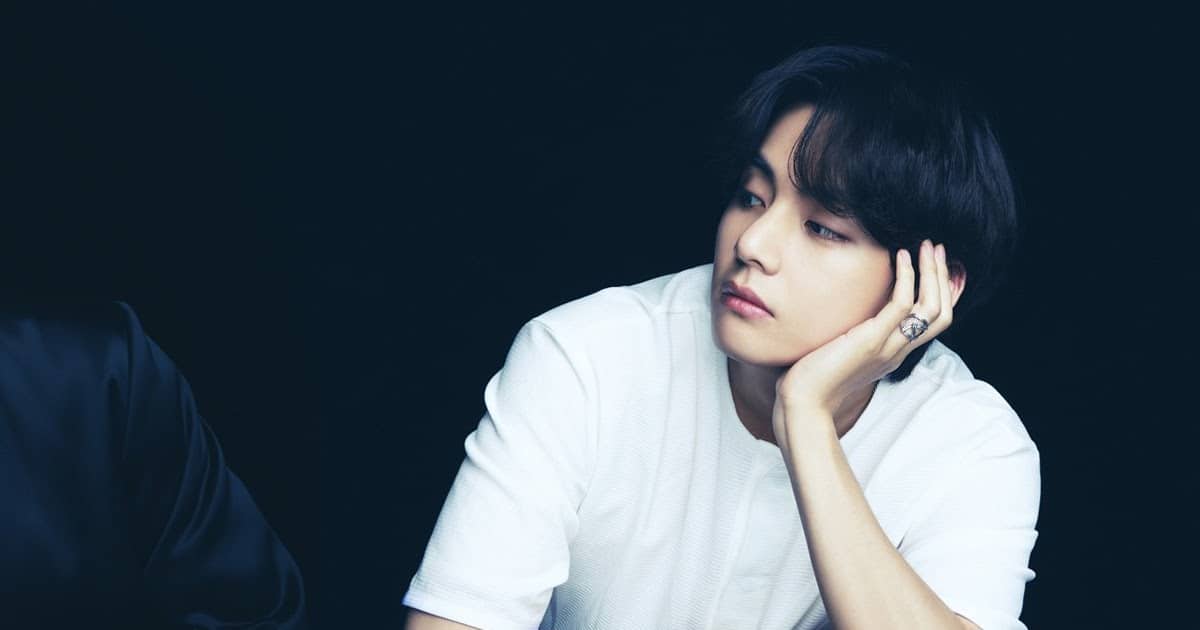 BTS, a South Korean boy band, has one of the world’s greatest fans following. The band’s followers, dubbed BTS fan ARMY, are known for showering them with affection. They not only show their support for the band in a variety of ways, but they also stand by their side when they are required. This time, however, it was BTS member V who stood up to a YouTuber on behalf of not just the band, but also his fellow musicians.

BTS V appeared to be furious with a YouTuber who has been spreading false information about the band and other South Korean acts such as Aespa, NCT, TXT, The Boys, and others. A fan’s Weverse post led the BTS member to the YouTuber. “I hope this b**** gets sued,” the fan said beside a screenshot. V’s photo was included in the YouTube thumbnail, along with some comments about his drinking. V decided not to take the YouTuber’s behavior quietly and devised a great plan of action, a lawsuit, in response to the post.

V of BTS reacted to the Weverse post by announcing that he will sue the YouTuber. According to the performer, “Oh, really? I’m going to file a lawsuit.” “I could make some extra cash by selling snacks. I’m talking about my family and friends. Farewell, “Added the singer. The ARMY had varied feelings over V’s Weverse message. Some advised him not to pay attention to such things, while others urged him to proceed with the case, stating that those who promote hate speech should be held accountable.

V, on the other hand, did not appear to be backing down from his case. The member of the boy band asserted that he will not only be doing himself a favour, but also his fellow musicians. He emphasised how musicians are constantly bombarded with hate comments and are harmed by pages that disseminate nasty thoughts and rumours about them. “I just witnessed something, it’s not only us, but those folks hate on other musicians as well,” he wrote. He also stated that he will proceed with the case for the sake of all those celebrities and artists who are unable to do it on their own. “Every fan or ARMY might see it or not see it,” V said in Korean, “but I would sue them for those who were harmed and could not be courageous.”