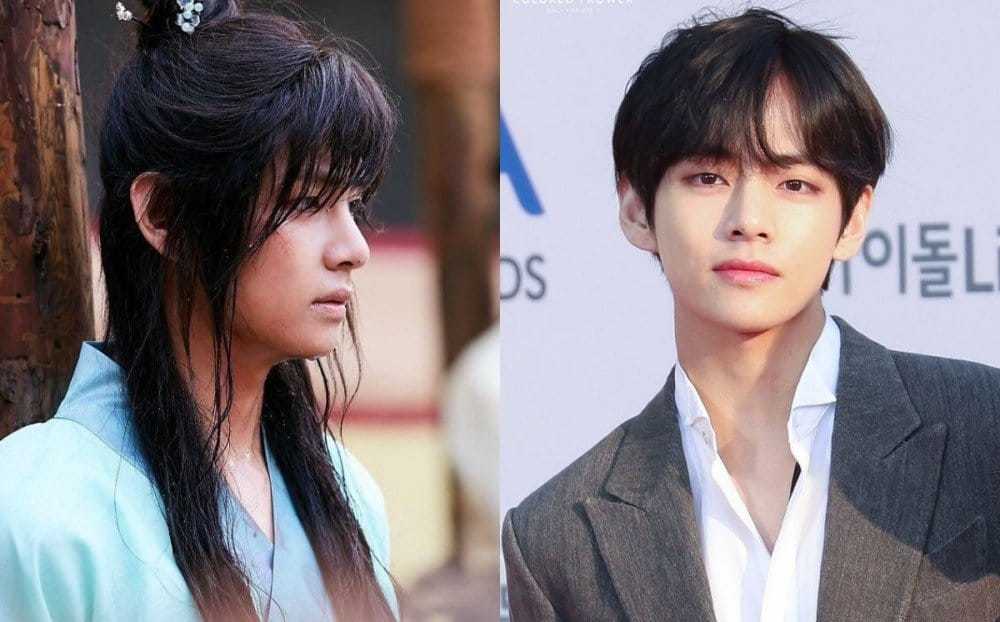 In a recent photo shared by Lee Jung-jae of Squid Game, BTS member V poses with the South Korean actor. Lee Jung-jae published the photo on Instagram on Monday, in which the two posed for a picture inside a room.

V flashed a victory symbol in the photo. He donned a beige sweater, while Lee Jung-jae was dressed in a grey sweatshirt. The star didn’t add a caption to his Instagram image.

Fans speculated in the comments section if V will appear in the second season of the South Korean show Squid Game. “Imagine Taehyung as a Squid Game character,” a fan suggested. Kim Taehyung is V’s true name. “V in Squid Game 2,” someone else wrote.

Squid Game director Hwang Dong-hyuk has discussed the possibility of a second season for the show. “I almost feel like you leave us with no option,” he said, according to the Associated Press. For a second season, there has been so much pressure, so much demand, and so much affection. I’m thinking about that right now. Currently, I’m working on a plan. However, I believe it is too early to predict when and how this will occur. So, I assure you, Gi-hun will return and accomplish something good for the planet.”

V had previously appeared as Seok Han-sung in the Korean historical drama Hwarang: The Poet Warrior Youth, despite being a member of BTS (2016). Park Seo-joon, Park Hyung-sik, and Go A-ra were among the cast members.

V recently contributed his vocals to the song Christmas Tree, which can be found in the film Our Beloved Summer. V’s close friend, actor Choi Woo-shik, and actor Kim Da-mi feature in the Korean drama.