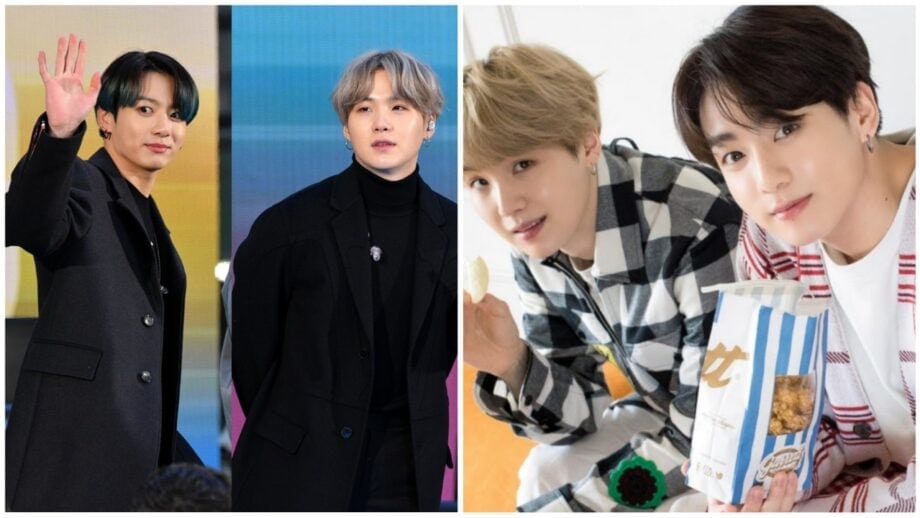 BTS has absolutely taken over the global music scene. The ARMY adores the septet for its music and the sort of mentality it fosters. Members of BTS are recognised for their humility. Here’s some wonderful news to brighten your day.

Jungkook has a defender personality in the sense that he is empathetic and protective of the people he cares about. He’s a really shy individual. He also tries to be amusing and make others around him laugh with his pranks and eccentric dancing routines. He abhors defeat and would go to any extent to win. He is exceptional in every way.

He’s given his fans some great experiences to cherish and remember. One of them answered, “I recognise her face, but I don’t remember her name,” when asked about his favourite actress during an interview with Access Hollywood. Jungkook said, “I know the movie, but I don’t remember the movie name,” which is one of Jungkook’s numerous amusing interactions with his fans.

Aside from these, there are a host of other instances and photographs of Jungkook and Suga on the Internet that show up now and then, murdering everyone with their killer looks.