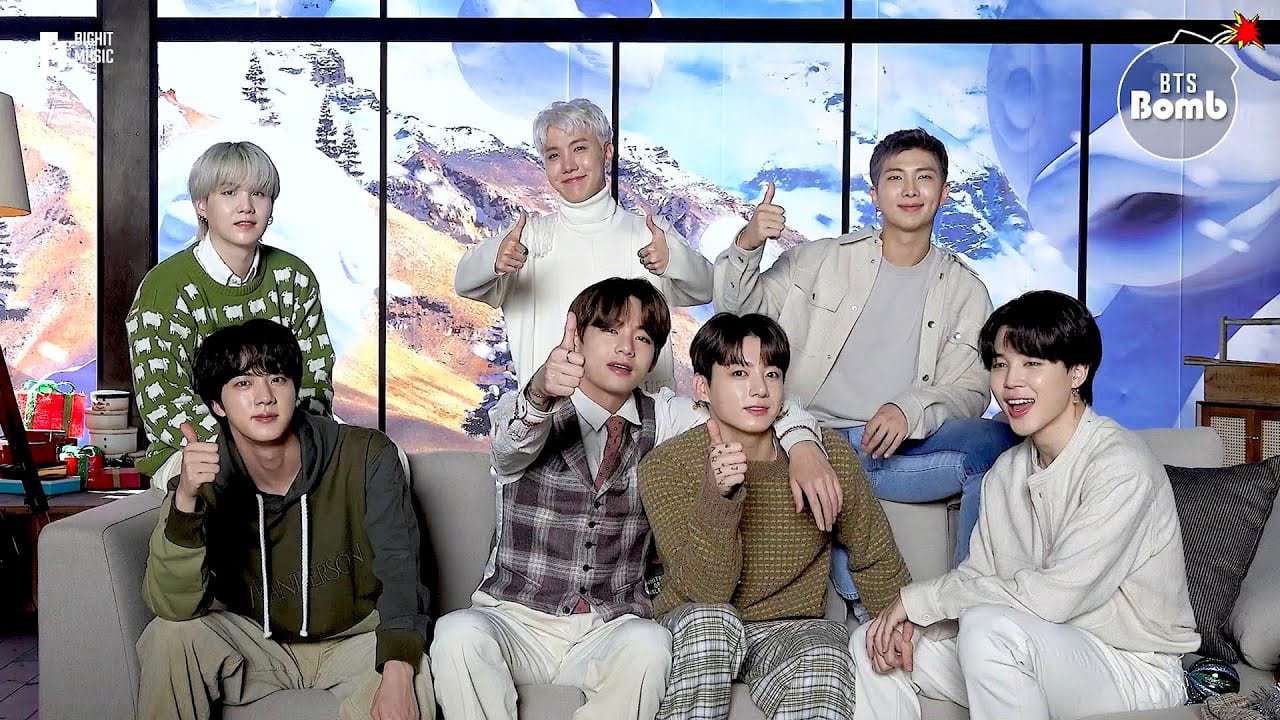 BTS members Jin and J-Hope starred in a new Bangtan Bomb video as a client and a plant shop owner, which was uploaded on Bangtan TV’s YouTube account. If you think the idea is amusing, wait till you watch the actual footage because ARMY (as BTS fans across the world refer to themselves) is in for a treat. Within the BTS band, Jin and J-Hope, who are like two peas in a pod, feed off each other’s energy and styles to create something that’s right out of hilarious heaven. Take our word for it, but don’t take our word for it.

“Don’t I look like a flower store owner?” J-Hope says at the start of the video. Welcome. “This cactus is rather trendy these days,” Jin says, “How much is this cactus?” “The cactus?” J-Hope responds. “As pricey as your face,” Jin responds, “Oh, that’s pricey.” Oh, it’s pricey,” says J-Hope, who adds, “Yes, it’s pricey,” and they both burst out laughing.

Jin then adds, “I’ll be back later,” and then returns a short time later, posing as another client and asking, “Hello.” I’ve come to purchase a plant. “What is the most popular plant in this area?” “The best-selling plant?” J-Hope asks after a little pause. These are quite popular (pointing to a plant). Because it has the appearance of a Pokemon.” “That sloth thing?” Jin exclaims. “Tree something Pokemon,” J-Hope responds, “but I’m not sure.” Right now, I can’t open my eyes fully (squinting at the sun).” “Do you offer any plants that can help me open my eyes?” Jin jokes, to which J-Hope responds, “If that existed, I would purchase it too.”