WhizBliz
Home BTS World Jungkook talks about how his musical taste has changed since his trainee... 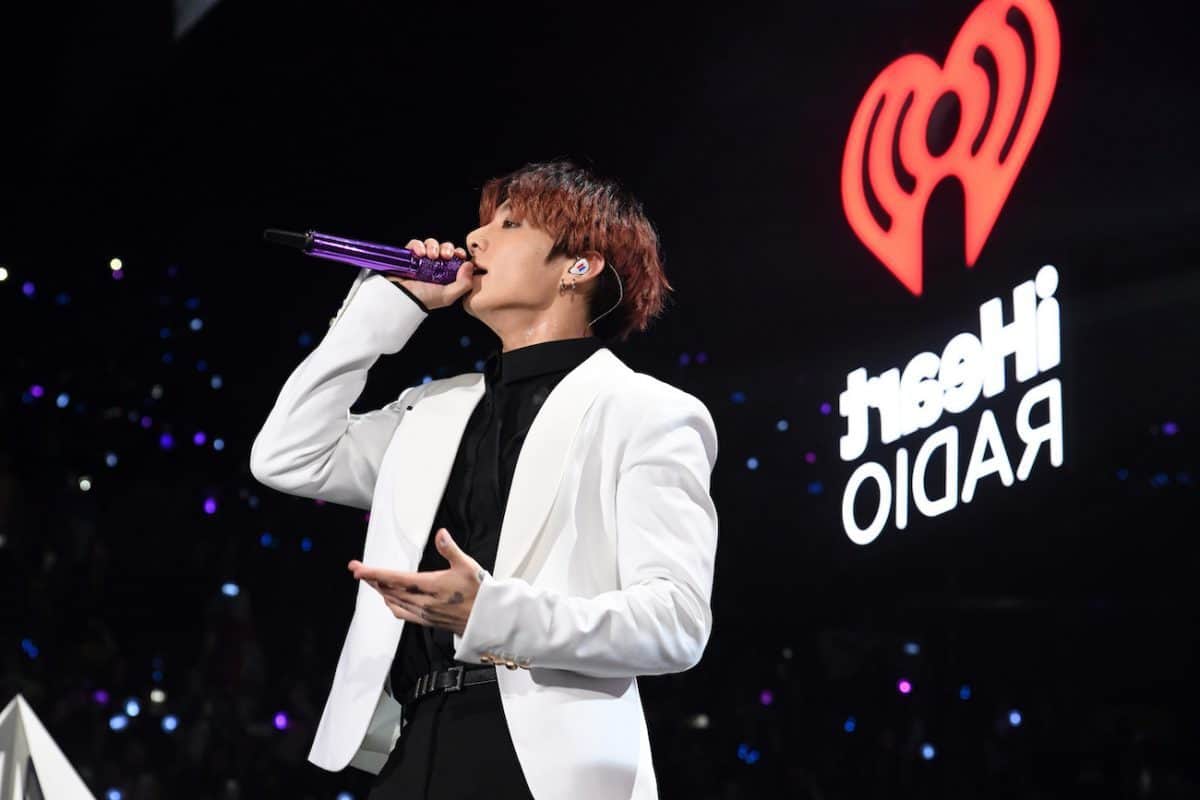 It’s usual for people’s interests to shift over their lives. Life is not the same for Jungkook, BTS’s youngest member, as it was ten years ago. As a result, Jungkook has evolved considerably, and the singer even admits that his music tastes as an adult differ from those of his adolescent years.

Jungkook was a middle school student in the early 2010s. Rather than merely attending school like most of his peers, Jungkook chose to seek a career in music. He travelled to Seoul from his homeland of Busan and began training at Big Hit Entertainment.

Jungkook is now one of the most well-known superstars in the world. He has sold out multiple records with BTS, played in front of large audiences, and received numerous prizes. Jungkook is also a multimillionaire, with a net worth of about $20 million, according to reports.

His life now is unquestionably different from his existence as a Busan middle school student.

“I wonder how much your taste in music has evolved from the time you were fifteen, when you were just starting your trainee era to now, when you’re going to become twenty-five in the new year,” the interviewer asked Jungkook in a recent interview with GQ. You can learn a lot about a person by their musical preferences.”

It has altered as a result of Jungkook’s job aspirations, he stated.

“I recall hanging there and practising b-boying while singing along to the music playing in the dance areas,” he added. “These days, I listen to the sort of music I want to compose, the kind that I think is fantastic from the first time I hear it.”

BTS members are very involved in song writing. “No More Dream,” “We Are Bulletproof Pt. 2,” “Run,” and “Magic Shop” are among the over 20 songs penned by Jungkook for the group.

Jungkook said on a live broadcast in 2018 that after getting famous, he modified his dietary habits.

The BTS member revealed that he used to clasp his chopsticks together tightly. “This was fantastic when I had ramen,” he explained. With this grasp, I was able to get all of the noodles.”

However, Jungkook believed that his chopstick holding method was “embarrassing” to share with the rest of the world, so he sought to modify it. He immediately acquired the more usual method of holding the bottom chopstick motionless while controlling the top one with the index and thumb.