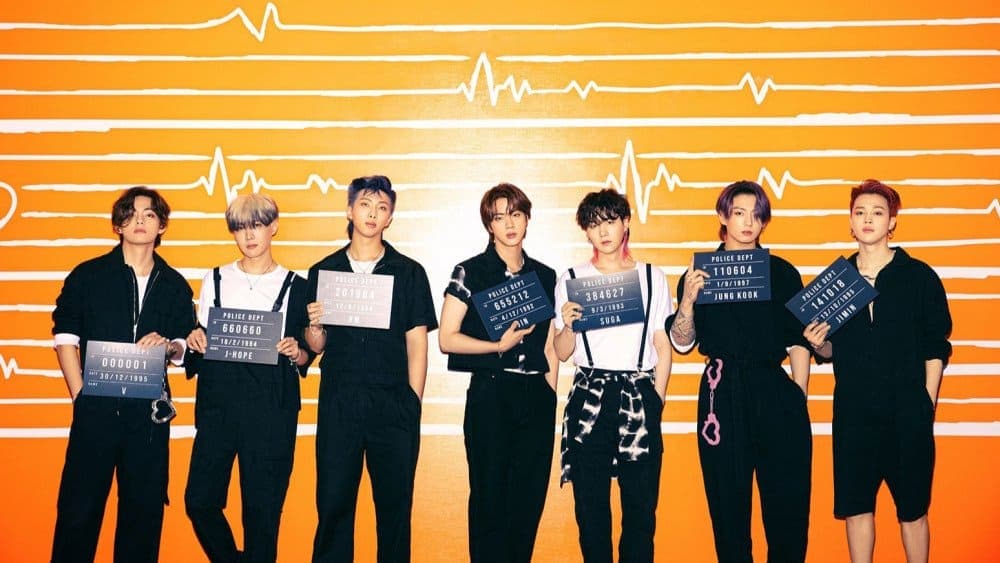 The music video for ‘Permission to Dance’ honours diversity and front-line workers while depicting the globe moving ahead in hope following the epidemic. The choreography integrates sign language for the phrases ‘Joy,’ ‘Dance,’ and ‘Peace,’ making the music much more significant.

BTS recently announced the ‘Permission to Dance Challenge,’ in which fans are encouraged to create 15-second shorts while following the choreography. The challenge, which began on July 23, was designed to bring people together and participate in shared delight. It garnered a positive response, as well as the involvement of iconic artist Elton John, when BTS’ leader, RM, shared a video of himself undertaking the challenge on Twitter and tagged the singer.