WhizBliz
Home BTS World The Most Expensive Things Belonging to BTS V, AKA Kim Taehyung, That... 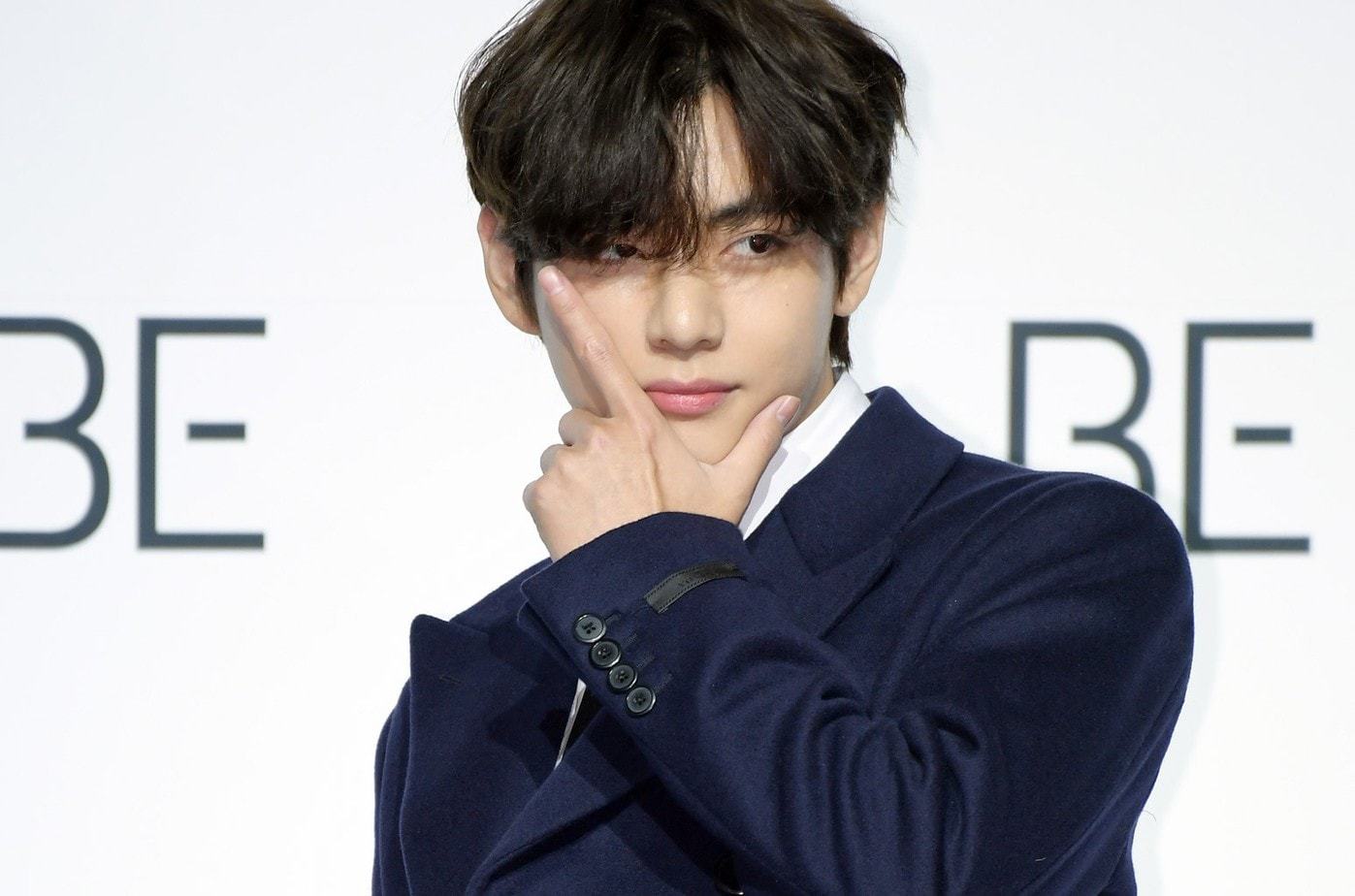 Bangtan Boys, or BTS, began in the music industry in 2013 with Big Hit Entertainment. Since dipping their toes into the realm of music, the boys have smashed records, ruled charts, and left their admirers awestruck. Every other day, BTS is trending on Twitter, either for its songs or for its Gen-Z-friendly clothing and lifestyle.

With their super-expensive clothes, the boys controlled the realm of fashion for days following Muster Soozoo 2021. BTS members Jungkook, Suga, and others have already astonished us with the price tags on their clothing, shoes, and even accessories.

BTS vocalist Kim Taehyung aka V is well-known for his love of Gucci. From his everyday casual t-shirts to his little souvenirs, bags, and even phone covers, Gucci controls his closet. BTS Army has dubbed him the group’s resident ‘Gucci man’ because to his frequent use of the Italian luxury label. Gucci has a slew of nicknames, ranging from Gucci boy to Gucci Tae!

Because he wears Gucci so consistently, the brand must grant him an endorsement as soon as feasible! When Tae awakened in a Gucci attire during BTS in the Soop! fans were taken aback. V is a millionaire who, as baffling as it may be to us commoners, does not shy away from splurging on all of life’s luxuries.

V demonstrated that he is the king of being EXTRA when he wore this Gucci snake print phone cover in one of his V LIVEs, aside from his love for Gucci. The lawsuit’s overall cost is expected to be Rs 25,228.

Another item from the snake range is his snake print leather duffel bag, which can cost up to Rs 1.7 lakh.

During the Love Yourself: Answer era, V utilised these really rustic Gucci queercore brogue shoes for their concept photos. The price of these sneakers ranges from Rs 96,000 to Rs 1 lakh.