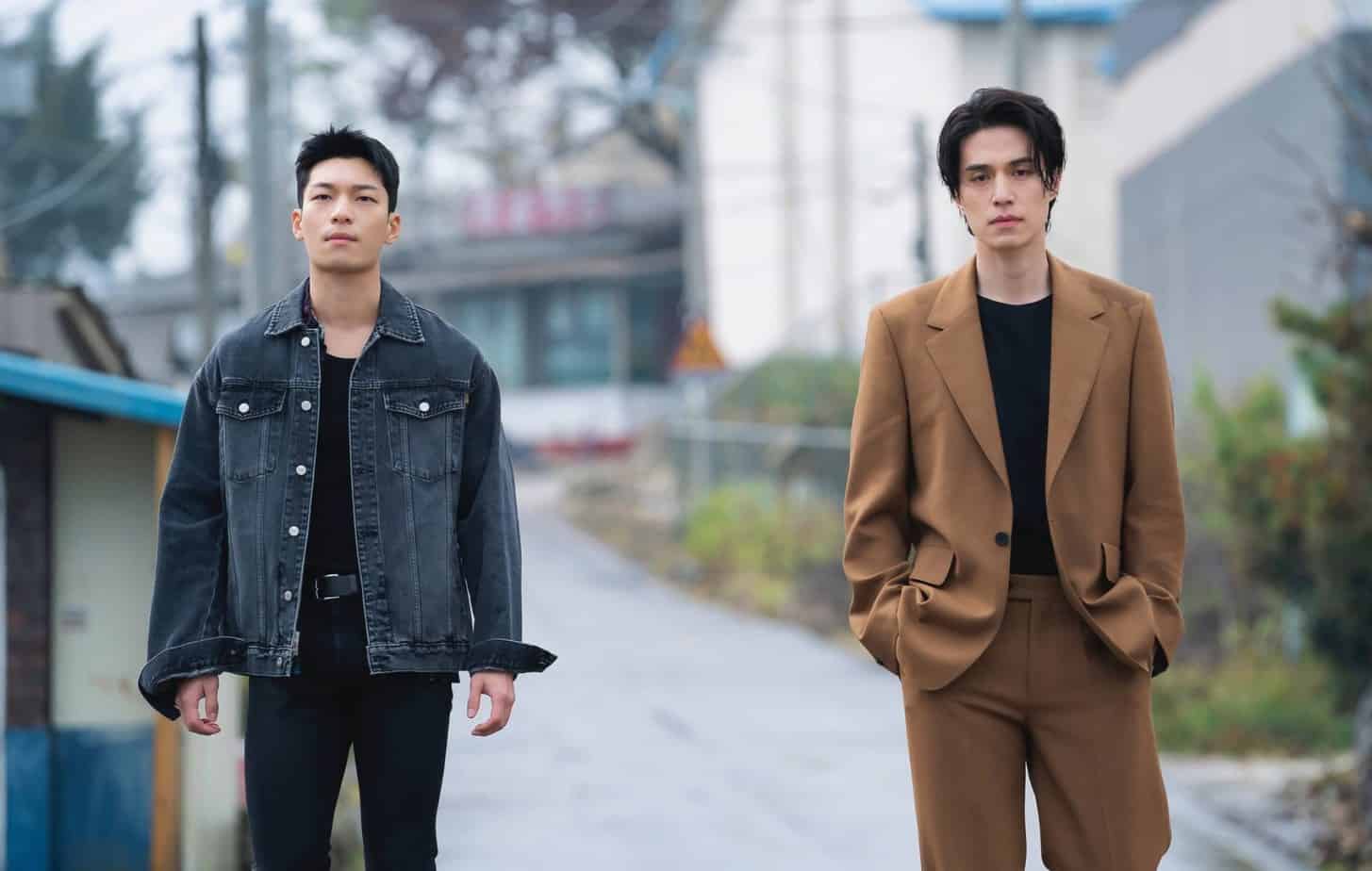 Bad And Crazy, helmed and written by Yoo Sun-dong and Kim Sae-bom of The Uncanny Counter, is not your average good-cop, bad-cop drama. While it has some old-school cliches to capture your curiosity if that’s your thing, the actual pull of the series is Lee Dong-wook (Strangers from Hell) and Wi Ha-joon, who are probably one of the most compelling character pairs ever (Squid Game).

Lee portrays Ryu Soo-yeol, a morally bankrupt, promotion-hungry “bad” cop who is forced to confront his wrongdoings by a violent and mysterious motorcycle helmet-clad stranger who thrashes Soo-yeol every time they meet paths. Except when he does, there is no record of him on CCTV, and there are no witnesses to be discovered. K (played by Wi), who delivers the “crazy,” is an apparently elite and tough ninja-esque criminal seeking Ryu down for his propensity for turning a blind eye. When you add them all up, you get the drama’s title: Bad and Crazy. Clever.

Other prominent stars appear in Bad and Crazy, including VIXX member N, who gives a very heartfelt performance as the noble and idealistic – if slightly deluded – rookie officer Of Kyeong-tae. Even though his commitment to the profession, despite the dangers he confronts, you can’t help but admire the new recruit as his bold pursuit of a murder investigation begins to pay off.

Han Ji-eun, a well-known veteran actress, completes the major cast (Be Melodramatic). When her character, Lee Hui-gyeom, takes a while to develop beyond that of lead Ryu Soo-feisty yeol’s ex-girlfriend and colleague, there’s a sense of frustration, but give it a few episodes and the savvy young upstart will start to cement her role in the storyline – and in a rather interesting way, it would seem, firmly lodged between Ryu and K.