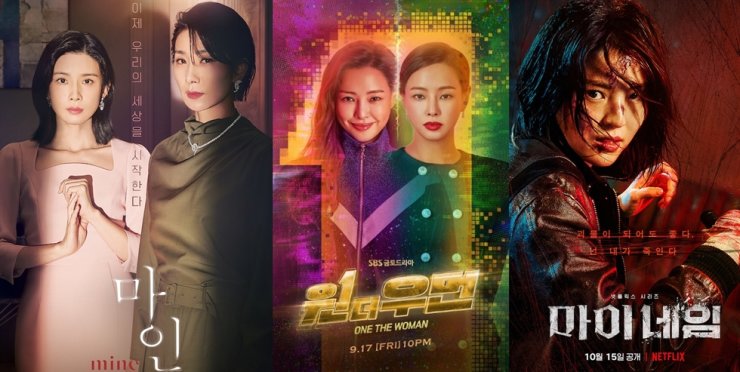 This year has been a roller-coaster trip for Korea’s drama industry, with both pleasant and negative shocks.

In Korea, the war between over-the-top streaming services has persisted, with each platform launching its own original series in the hopes of winning the game. Netflix continues to lead the market in July, according to app tracker WiseApp, with roughly 9.1 million subscribers, followed by the local platforms Wavve at 3.19 million and Tving at 2.78 million. Wavve came in second with 475 monthly average minutes spent on the platform, followed by Netflix with 382 minutes.

When it launched in May, the series, set during the Joseon Kingdom from 1392 to 1910, drew widespread criticism for inaccurately presenting highly esteemed historical characters such as King Taejong and his crown prince, as well as for employing Chinese-style sets and designs in a Korean period setting.

Korean viewers were outraged by the usage of Chinese-style costumes and accessories, especially given the escalating cultural war between Korea and China, with China claiming to be the birthplace of kimchi and hanbok.

During the week of its launch, Oct. 15, the crime action series “My Name,” directed by Kim Jin-min of “Extracurricular,” ranked third on Netflix’s official non-English Top 10 ranking. It also topped the daily streaming chart in Korea and rose through the ranks in other countries, reaching second place in Malaysia, Thailand, and Indonesia, as well as fifth position in the United States.

In 36 countries, including Korea, Singapore, India, Finland, and Egypt, the dystopian fiction about a chaotic society where individuals risk violent damnation to hell topped the daily streaming rankings. The series has managed to stay on Netflix’s official weekly ranking for nearly a month after its premiere.