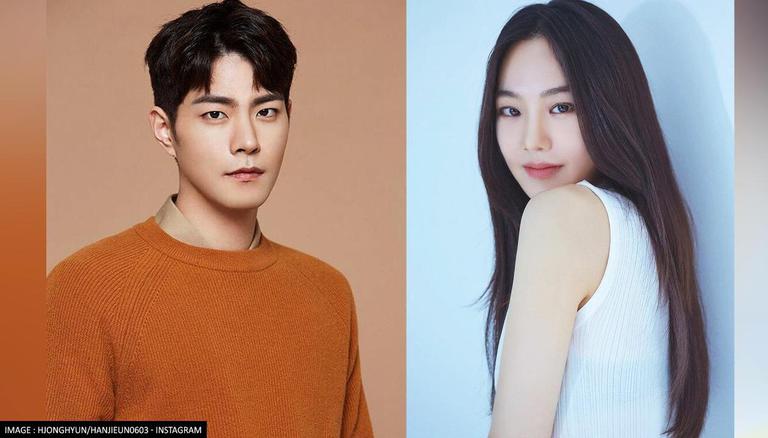 Han Ji Eun and Hong Jong Hyun, both from South Korea, are slated to star in the upcoming comic K-drama An Ant is Riding. The show’s primary cast, which includes Jung Moon Sung, Kim Sun Young, and Jang Gwang, was unveiled. The new Korean drama follows five retail investors (referred to as “ants” in Korean) as they learn about life, friendship, and love via stock investing.

According to Soompi, a South Korean news site, the K-drama would depict realistic stories of ordinary people who meet at a mystery investing club and struggle to achieve financial success. Ji Eun, who has appeared in films such as Train to Busan, Bad and Crazy, and Rampant, will play Yoo Mi Seo, a stock trading beginner who swings from being a joyful bride-to-be to experiencing stock investing disaster.

While Jong Hyun, who has roles in films like as King’s Love, Mother of Mine, and Moon Lovers: Scarlet Heart Ryeo, will play Choi Sun Woo, a mystery 33-year-old guy who works part-time at a convenience store yet drives a luxury automobile. Kang San, played by Jung Moon Sung (The Veil, Hospital Playlist), is a ‘freeter,’ or someone who does not have a full-time employment. Jung Haeng Ja, the proprietor of a prominent jokbal restaurant, will be Sun Young, who is known for films such as The Silent Sea, Reply 1988, and others. Jang Gwang (The Gossip) has been confirmed to play Kim Jin Bae, an English teacher who retires and begins stock speculating.

In Korea, An Ant is Riding is the first drama on stock trading. According to the study, it is supposed to provide new entertainment while also being informative. It will be directed by Choi Ji Young, who has worked on films such as What’s Wrong with Secretary Kim and Beyond Evil, and its script will be written by Im Yeon Soo’s team, who have worked on comedies such as Birthcare Center, The Sound of Your Heart, and My Wife is Having an Affair This Week. An Ant is Riding will be released by TVING in the second half of 2022.