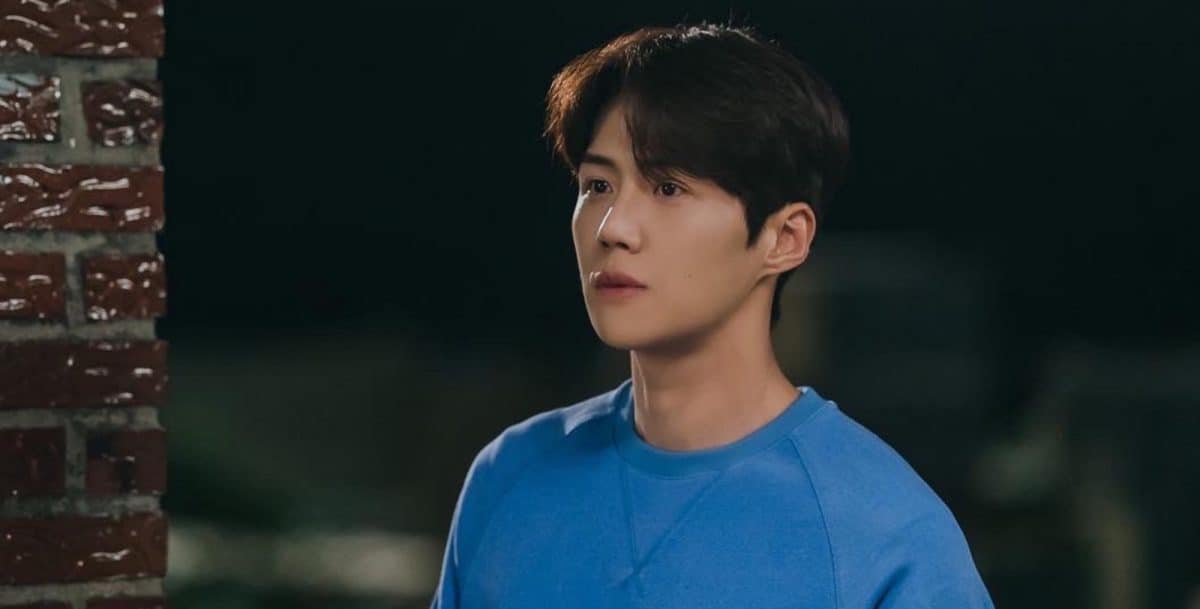 Kim Seon-ho is a well-known South Korean actor who has been in a number of Korean dramas. Kim has risen to stardom in recent years, appearing in films like as Start-Up and other well-known K-dramas. After portraying the male lead in Netflix’s Hometown Cha-Cha-Cha K-drama in 2021, he became a fan favourite.

Kim’s hard work suffered after the K-huge drama’s popularity. His ex-girlfriend accused him of pushing her to get an abortion and then abandoning her in an online post. The actor was immediately confronted with “cancel culture.” Kim, on the other hand, has the backing of his supporters and continues to develop his career.

Kim’s previous connection with his ex-girlfriend was revealed by Dispatch. The storey was covered by a variety of media outlets. According to Soompi, a netizen commented “I am revealing actor K’s two-faced and shameless genuine character” on a Korean online forum on Oct. 18. A, the topic, revealed that she dated an actor before breaking up with him due to allegations that he pressured her to get an abortion when she became pregnant.

Subject A asserts Kim forced her to get the abortion by lying to her about having to pay damage costs if she had the kid. Kim, she alleged, broke up with her despite having vowed to marry her. Kim’s agency released an apologetic letter after the tweet went viral, admitting that the actor in question was Kim.

Dispatch later issued another report of the communications between Kim and his ex, according to Soompi. Later, Kim addressed the matter, explaining that the abortion was a joint choice between him and his ex-girlfriend. A subsequently stated that she had accepted Kim’s apology letter and expressed regret for the incident.

Kim was dismissed from his film projects and television shows after the initial mention of the controversy. The actor has left Season 4 of the variety programme 2 Days & 1 Night. Kim had no intentions to star in another K-drama after Hometown Cha-Cha-Cha. However, the actor’s roles in the films Dog Days and 2 O’Clock Date were cut.