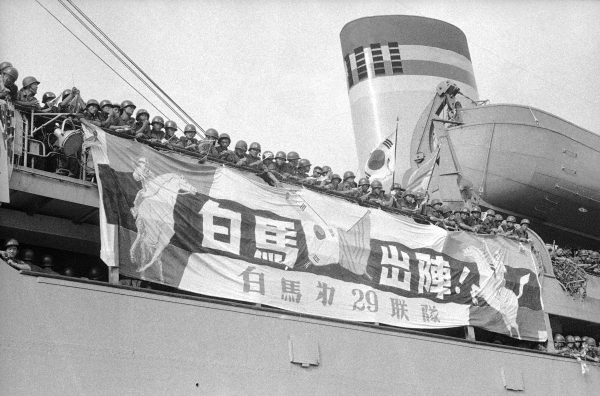 For the past seven years, Le Thi Thanh Ly, from Quang Ngai city in Vietnam’s Quang Ngai region, has worked as an English-speaking tour guide for inbound visitors. She frequently leads visitors on tours of her hometown, where they may see the white sand beaches of My Khe, the beautiful Thien An mountain, and the incomparable Kon Chu Rang Nature Reserve. Ly felt pleased with herself for knowing her city like the back of her hand.

“I was born and raised here [in Quang Ngai], yet I had no idea,” said Ly, who admitted to spending the following three days on the internet investigating the incident. “I’m terribly embarrassed.”

Ly enquired of several of her pals, only to discover that they, too, were in the dark.

“I’m very sure neither my grandparents nor my parents have ever told me,” She remarked. “We’ve never heard of the South Koreans being part in the anti-American conflict… I only knew about the atrocities in My Lai and had no knowledge of the atrocity in Binh Hoa hamlet in my birthplace.”

Ly is one of many young Vietnamese fans of Korean pop culture who know little or nothing about South Korea’s involvement in the Vietnam War, let alone the war crimes committed by Korean soldiers. More than 30 Vietnamese college students and young professionals were interviewed and revealed that they were uninformed of Korean atrocities during the war. Even educated teenagers who grew up in provinces like Phi Yen, Binh Ding, Quang Ngai, and Quang Binh, where Korean forces perpetrated rapes and massacres, were unaware of this grim past.

The year 2022 commemorates the 30th anniversary of the start of diplomatic ties between South Korea and Vietnam, which are likely to be upgraded from the present status of strategic cooperative partnership, which was created in 2009. While Korean soft power has won the hearts of Vietnamese teenagers, the country’s image has been tarnished by unresolved wartime crimes that older generations have yet to forget.