WhizBliz
Home K-Content Ji Chang-wook hopes that ‘The Sound of Magic’ would be remembered as... 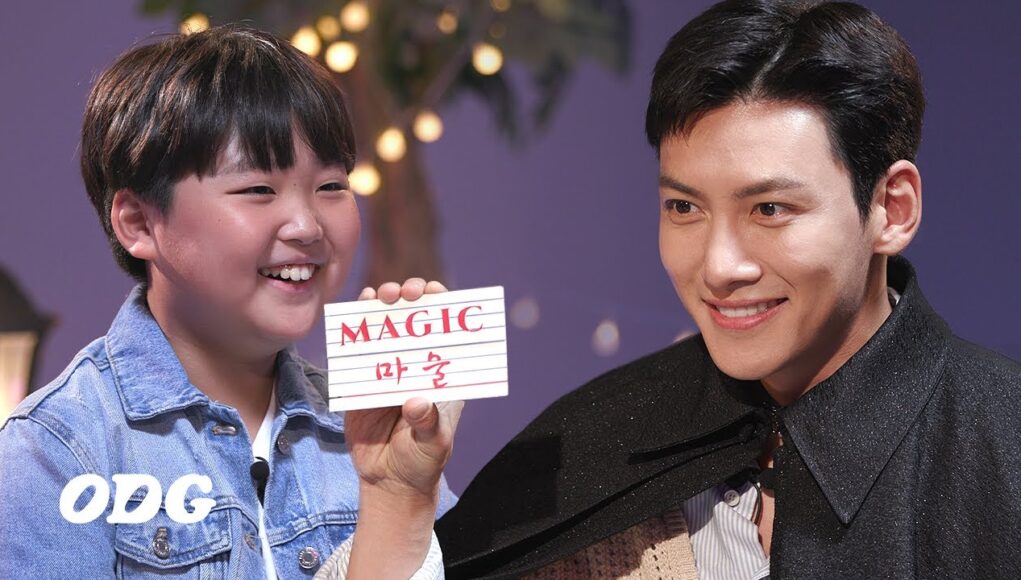 The Sound of Magic on Netflix Fans have responded to K-drama in ways they never imagined. The K-drama follows a little girl who is forced to grow up in order to provide for her sister, and as a result, loses her childhood spark. She encounters an adult magician who aspires to revert to childhood in order to escape a cruel existence. The Sound of Magic is a wake-up call for how society views innocence, according to actor Ji Chang-wook, who describes the drama as a reminder of one’s abandoned hopes.

Ah-yi, the main female character, has a different life than her classmates. Her mother abandoned her, and her father followed suit after amassing debt. Ah-yi takes on the role of guardian for her younger sister, but she struggles to get money and provide for her.

She still does odd jobs as a teenager. She is unable to purchase even the most basic of necessities, such as new stockings. Ah-yi looks down on herself, tries to sneak food from the school cafeteria, and pretends not to see money on the floor as a result of her position.

In The Sound of Magic, she helps Il-deung earn high marks in return for money, despite her better judgement. She is determined about informing Ri-eul she no longer believes in magic or dreams when they meet. All she wants is to forget about her youth and grow up so she can find work.

The Sound of Magic’s moral is to demonstrate how society pressures young teenagers to mature and become adults before they are ready. In a cold and driven culture, their innocence and astonishment in the improbable are worthless. Ji explains the K-drama acts as a reminder in a behind-the-scenes film with the actors of The Sound of Magic.

“I believe this show has the potential to reawaken viewers of their lost hopes and innocence.” “I hope that this program is remembered as a fairytale that reminds us of our youth,” Ji remarked.

According to the director of the K-drama, it sends a message to viewers about growing up. “Can we now be content without dreams?” “It sends the notion that we don’t have to live a life to be someone,” the filmmaker added.

“It’s simple to be an adult, but what’s harder is regaining that youthful innocence again after you become an adult,” Ji stated in a video special with YouTube channel odg for The Sound of Magic. The K-drama translated the original webtoon’s theme on society’s restrictions on creativity and the refusal to confirm.

The Sound of Magic is a charming narrative that uses magic, illusions, music, and more to convey a delightful story that is worth revisiting when things get tough.