WhizBliz
Home K-Content On April 27, the K-drama ‘Soundtrack #1’ will be released on OTT. 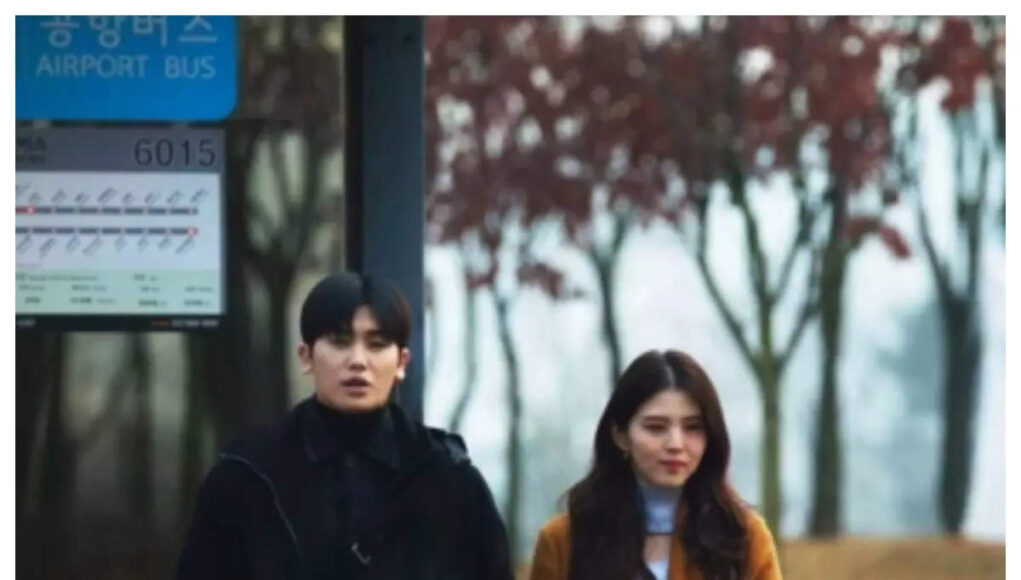 ‘Soundtrack #1,’ a South Korean drama series, is poised to premiere on OTT.

Is it possible for a male and a girl to be simply friends? Soundtrack #1, a new Korean drama from Disney+ Hotstar, delves into this long-running topic. Soundtrack #1 stars Han Sohee (The World of the Married) and Park Hyungsik in a narrative directed by Kim Heewon (Vincenzo) and written for the cinema by Ahn Saebom.

Soundtrack #1 is the platform’s second Korean drama in India, following the enormously famous Disney+ Hotstar K-drama series Snowdrop. It contains an outstanding soundtrack consisting of some of Korea’s most brilliant musical artists.

Popular Korean actress Han So-hee, renowned for her role in ‘The World of The Married,’ and K-pop singer Park Hyungsik appear in the series, which centres on the lives of two best friends who put everything on the line when they move in together.

The plot of ‘Soundtrack #1,’ written by Ahn Saebom, has acclaimed director Kim Heewon (Vincenzo) at the helm and a stunning soundtrack featuring some of Korea’s most brilliant musical performers.

After ‘Snowdrop,’ the series would be the second Korean drama to be shown on the OTT platform in India.

The love series is set in modern-day Korea and follows the lives of two best friends, Han Sunwoo (Park Hyungsik) and Lee Eunsoo (Han Sohee), who have been friends for almost 20 years.

Love blooms between them as they begin living together for a two-week period, threatening to elevate or kill their friendship forever.

From April 27, ‘Soundtrack #1’ will be available to stream on Disney+ Hotstar, featuring Hindi dubs as well.