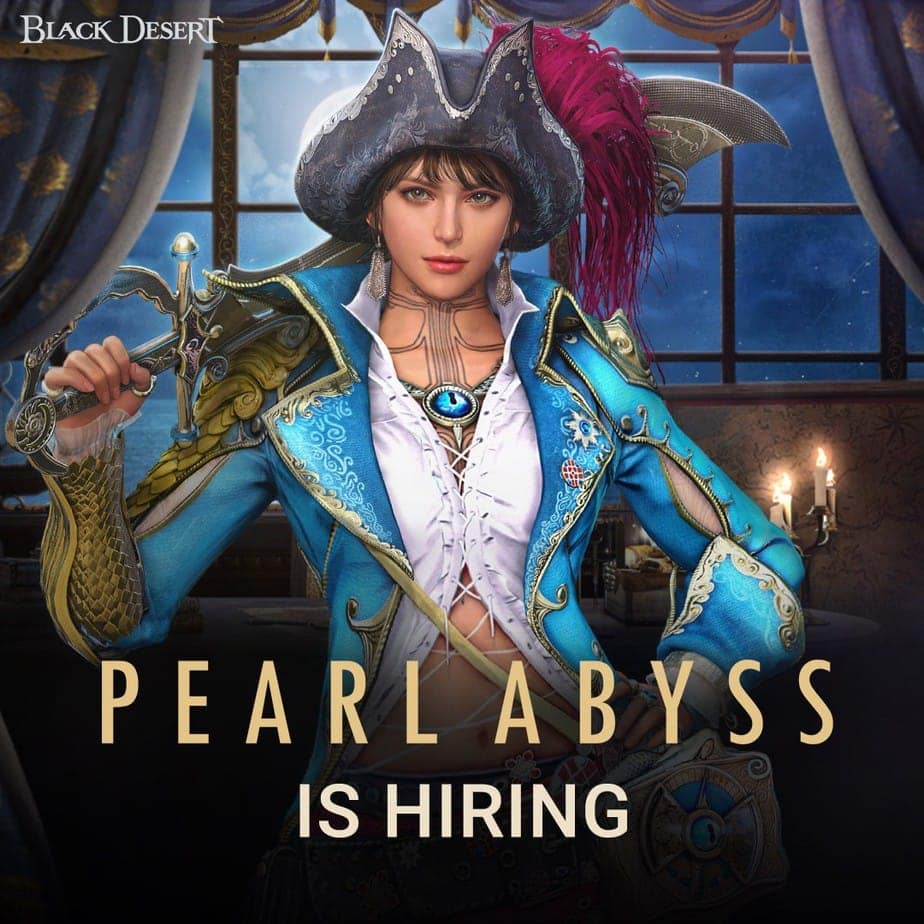 The audience’s reaction in the West was largely enthusiastic. “DokeV” appeared to be a legitimate next-generation game, based on the popular Pokémon model but with the tactile input and physicality of a current game.

However, Kim admitted that writing stories for a diverse audience with differing interests and cultural gaps has been difficult. The studio’s debut game, the popular massively multiplayer online role-playing game “Black Desert Online,” exemplifies this problem; the gameplay sparkles, but the plot falls short when compared to similar games.

“We want to tell a captivating tale for everyone throughout the world,” Kim added, “but we’ve discovered that various cultures appreciate different stories.” “Not only is the tale varied from culture to culture, but even small things like gestures or noises individuals use to communicate specific emotions are different.”

“I used to think there were too many people I needed to persuade to accomplish what I wanted to do while I was working as a developer for other games at my prior company,” Kim said in a video interview from South Korea. Kim has previously worked with Hangame and NHN Entertainment, both of which specialised in online portal and mobile games. He recalls getting dissatisfied when attempting to persuade stakeholders to fund more ambitious initiatives.