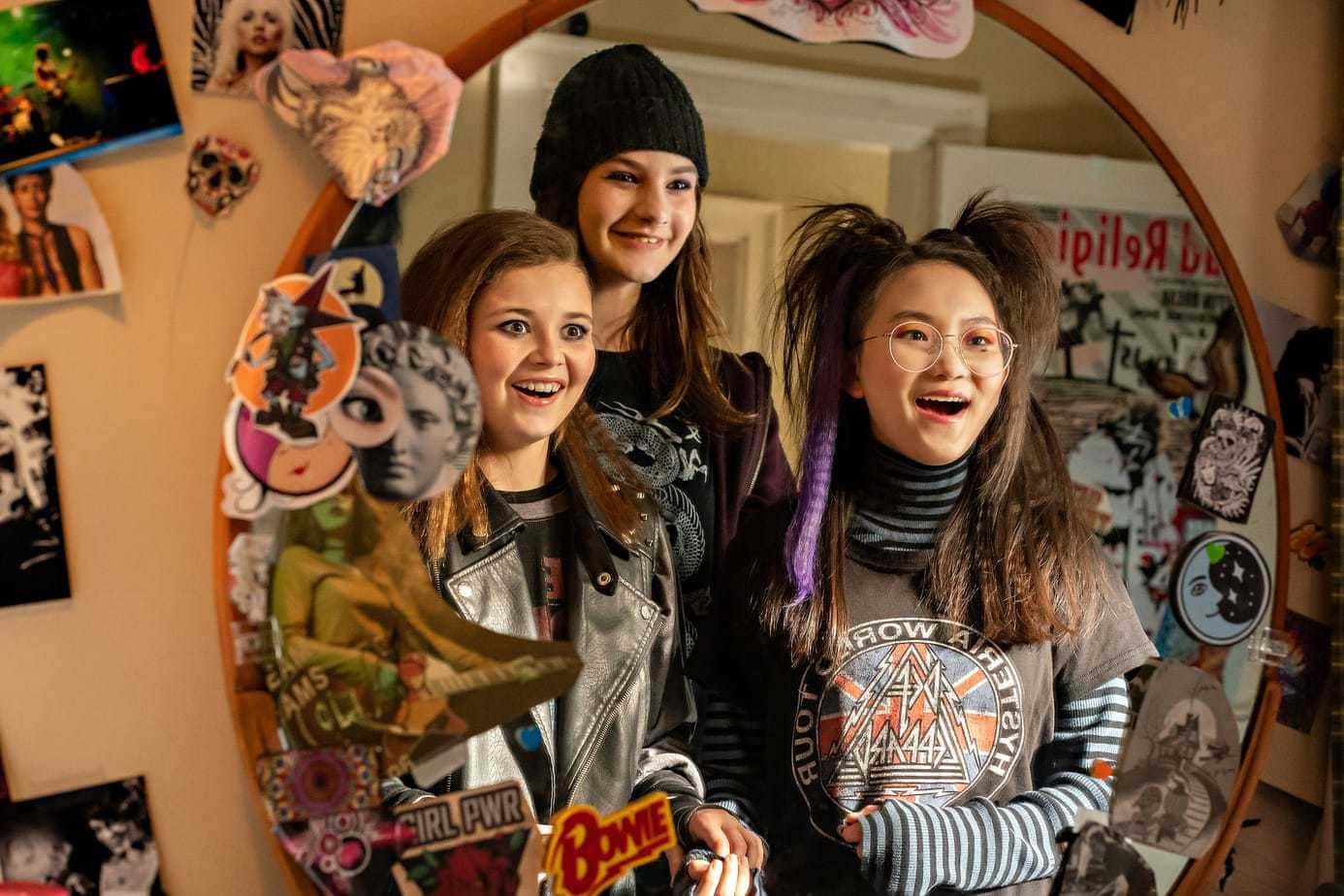 Netflix’s success with K-dramas continues to grow, prompting the streaming service to continue investing millions of dollars in new Korean-language TV productions. Vincenzo, Hometown Cha-Cha-Cha, and My Name, among the top K-dramas on Netflix right now, demonstrate that this is becoming increasingly popular entertainment throughout the world. And we’ll undoubtedly see more of Netflix’s buzzy offerings this year. In fact, one such sci-fi series that Netflix launched at the end of December — The Silent Sea, about astronauts on a space voyage — has just received a prestigious award.

It’s only been up for a little over two weeks on the streamer. However, The Silent Sea has already received a flawless score of 100 percent on Rotten Tomatoes.

That’s according to reviews like this one from Variety, which says of the programme, “The Silent Sea’s highs are truly high, and the show clears the low bar of having a good lot on its mind.”

The drama is set in a future where Earth has been “desertified,” according to Netflix. The story’s central astronauts are dispatched on a special trip to the moon. They’ve been assigned the mission of obtaining a mystery sample from an abandoned research facility.

Bae Doona, who plays astrobiologist Doctor Song Ji-an, is among the cast members. She sets out to learn the truth about an accident at the moon’s Balhae Base research facility. Thanks to her parts in Netflix original programs like Kingdom and Sense8, many Netflix users are likely already aware with her work. Gong Yoo, an actor whose work helped create Guardian: The Lonely and Great God a popular K-drama for many fans, is another recognized face.

According to Netflix, he plays Han Yun-jae, a team commander who “must carry out a critical operation with scant knowledge.” “Yun-jae prioritizes the safety of his teammates above all else, even if it means putting himself in danger.”