WhizBliz
Home K-Content Season 1 of the Netflix Korean drama ‘Love to Hate You’: Everything... 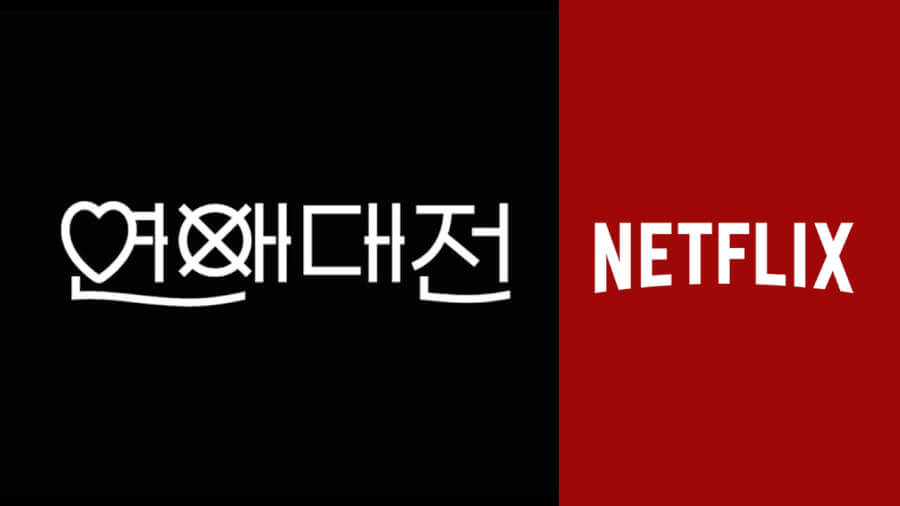 There has been a noticeable shortage of K-Drama romantic comedies on Netflix since Love Alarm stopped in March 2021. With the anticipated coming of the rom-com series Love to Hate You in 2022, this will alter at some time. Here’s all we know about Netflix’s Love to Hate You thus far.

The thrilling new romantic comedy series Love to Hate You will premiere on Netflix sometime in 2022.

Love to Hate You is a Netflix Original that was not licenced globally by one of South Korea’s cable television networks. This means that as soon as the series is released, all 10 episodes will be accessible to view immediately.

Netflix has yet to announce an official release date for Love to Hate You at this time. However, organizations like MyDramaList are presently predicting a 2022 premiere date for the drama.

Yeo Mi Ran, a rookie attorney at the Gilmu Law Firm, works largely in the entertainment business. She doesn’t care about being in a relationship and is very competitive with the guys in her life, whom she despises losing to. When she meets Korea’s most famous actor, Nam Kang Ho, who, while being in demand for love films, does not trust women, her ideals are tested.