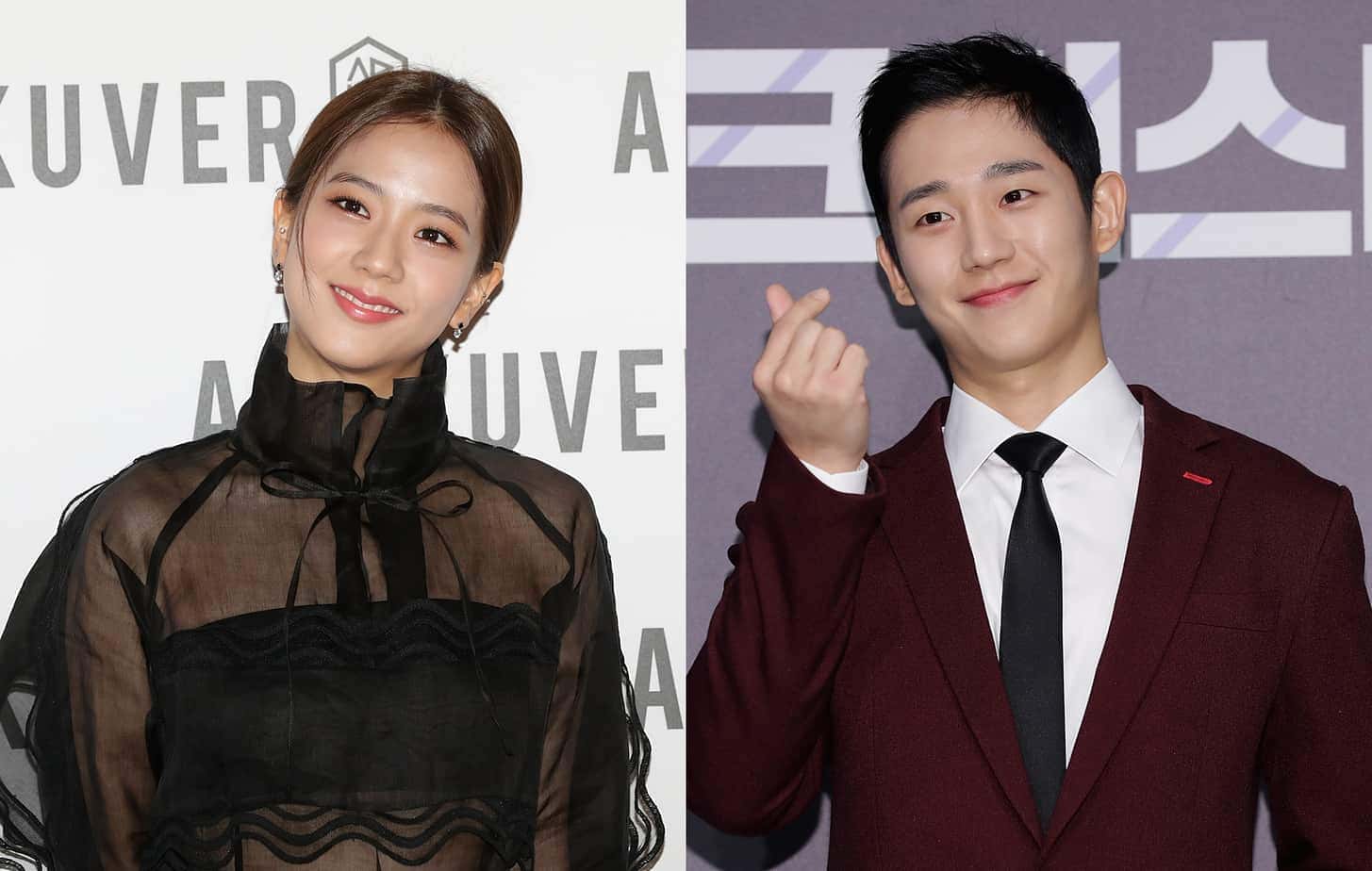 Snowdrop, the year’s most anticipated K-drama, is due to launch in less than two weeks. The drama, which is set to launch on December 18, 2021, will include Blackpink’s Jisoo in her first starring role, something that Blinks have been anticipating since the show’s first announcement. The K-pop sensation will play opposite Jung Hae In, who is most known for his roles in the films Something in the Rain and One Spring Night. JTBC has released all-new footage from the K-drama series after releasing a slew of cryptic teasers and posters. And now we have a better understanding of the plot.

Snowdrop is set in South Korea in 1987, against the backdrop of a countrywide uprising that forced the governing administration to conduct elections. Young-ro (Jisoo), who lives in an all-girls dorm, and Su-ho (Jung Hae In), who attends an exclusive institution and has a mystery history, are the protagonists of the programme. Young-ro and Su-ho, star-crossed lovers, meet at a bookstore in the latest Snowdrop clip. “If I hadn’t met you at all,” Su-ho says in a voiceover as his voice fades. “What if I was an average person?” Young-ro ponders in the meantime.

The sweet, romantic sequences give way to a dramatic change of events, revealing the protagonists’ fairly bleak fate. Kang Cheong Ya (Yoo in Na) is seen appealing with gunmen to halt the shooting in another scene. Su-ho places a necklace around Young-neck ro’s and says, “It’s too hazardous to come with me till the end,” according to soompi’s translations, in between images of rioting and loud gunshots.

The drama features a stellar cast of 23 performers, including a few seasoned actors and well-known faces from the Korean entertainment industry. So, it’s a comfort that Jisoo, who is new to acting and has only a few performances under her credit, won’t be under any pressure to carry the drama.