WhizBliz
Home K-Content Snowdrop, a Korean drama, is accused of historical falsification, although the Korean... 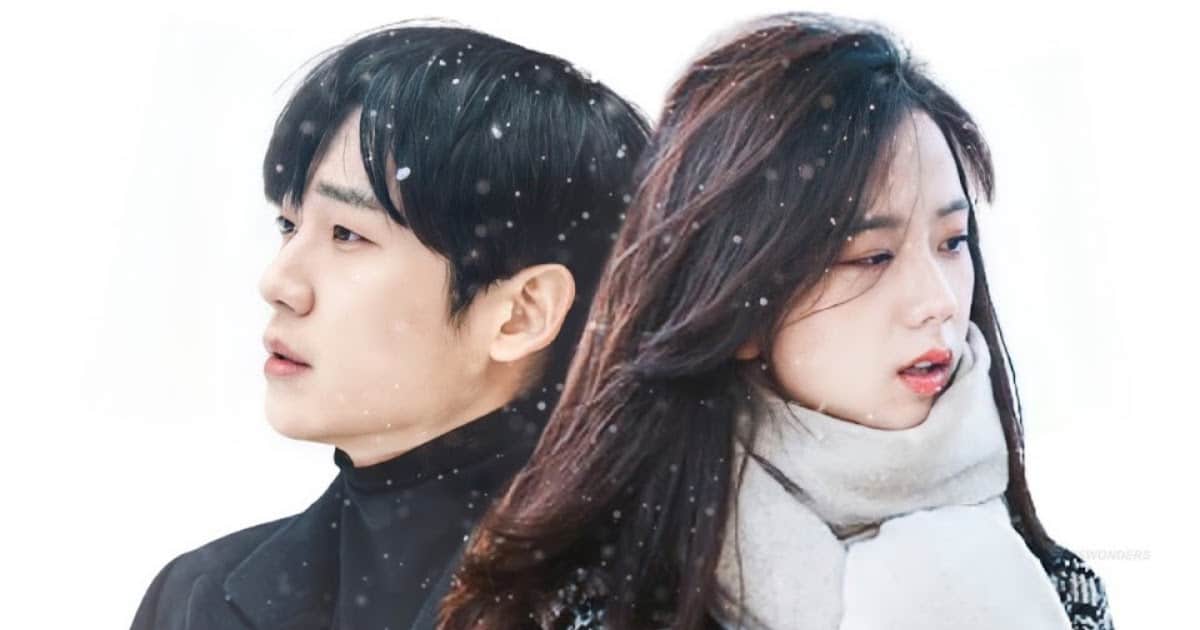 Regarding suspected historical inaccuracy in the K-drama Snowdrop, JTBC released a comment. The dispute began in March, when the show was accused of historical misrepresentation, but the charges were refuted by JTBC. The show, however, received flak after its first two episodes aired on December 18 and 19.

An online petition has been launched calling for the K-drama to be removed off the airwaves. “There are documented cases of activists being tortured and killed during the democracy movement because they were erroneously suspected of being spies. Despite this historical reality, creating a drama with a narrative like that devalues the democracy effort “according to the petition.

A number of aspects of the show have been criticized. Im Su-ho (Jung Hae-in), the male lead, is shown as a true spy, but many activists were wrongly convicted of spying and executed as a result. The programme has also been chastised for employing a song associated with the democratic struggle in a scene in Snowdrop in which Su-ho is fleeing the NSP. JTBC issued a revised statement on December 21 in reaction to the outcry, which reads: “We’d like to state our opinion on the Snowdrop debate.

Because the contents [of the K-Drama] deviate from reality, there has been ongoing discussion since the broadcast of Snowdrop, and we would want to convey our perspective.

First and foremost, the presidential political situation under the military’s administration is the driving force behind Snowdrop’s tale, backdrop, and main events. In this context, the K-Drama depicts a fictional scenario in which people with vested interests collaborate with the North Korean leadership to preserve power. Snowdrop is a work that depicts the personal stories of those who have been sacrificed and exploited by those in positions of power.

In Snowdrop, there is no spy driving the democracy campaign. The environment in which the male and female characters would take part in or lead the democratization movement did not appear in the first or second episodes, and it will not feature in the script after that.