WhizBliz
Home K-Content The Korean drama ‘D.P.’ has been renewed for a second season by... 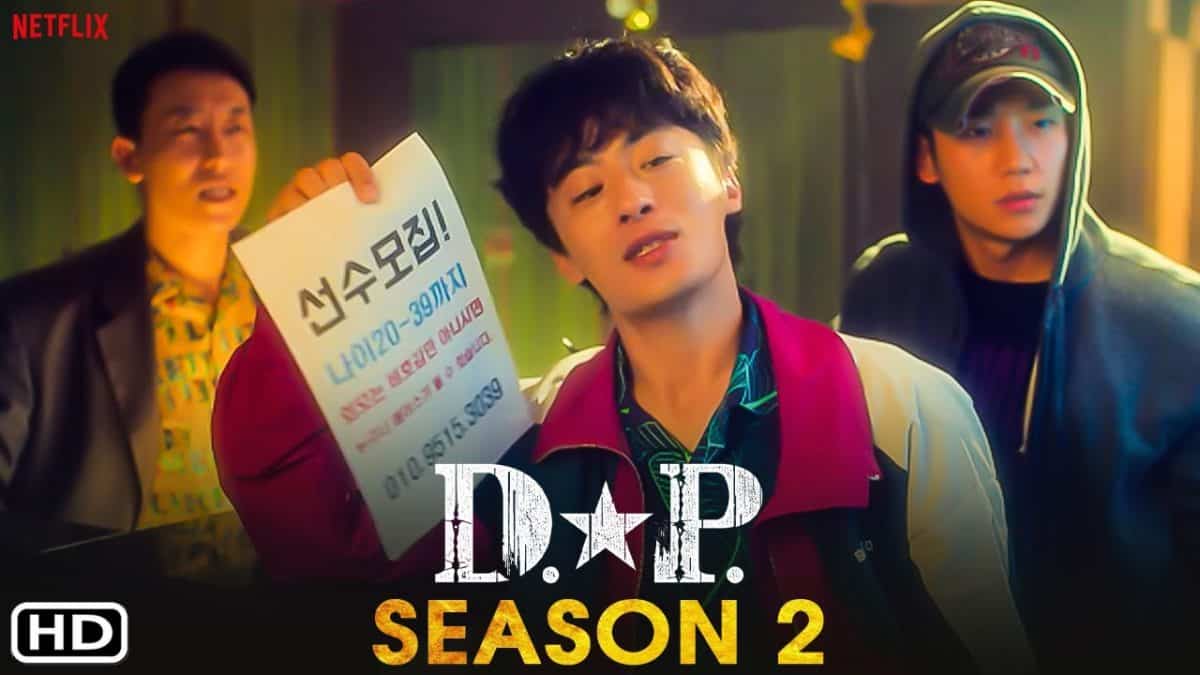 The revelation was verified by a teaser trailer shared on the streaming giant’s The Swoon Instagram account. In the clip, series lead Jung Hae-in is seen staring down on the pavement, which has the words “Season 2” inscribed in white writing.

Director Han Jun-hee and writer Kim Bo-tong, as well as lead actors Jung Hae-in and Koo Kyo-hwan, will return, according to a Netflix press statement. Members of the Deserter Pursuit Unit, An Joon-ho (played by Jung) and Han Ho-yeul (played by Koo), are entrusted with chasing down soldiers who have left their postings in the programme.

In an interview earlier this year, Jung said that the series’ production team had apparently “set the wheels in motion” for a second season. In an interview, he stated, “I’ve heard that the director and writer are already working on the screenplay.”

In other developments, the TV version of the 2001 film Bungee Jumping of Their Own, featuring Jaehyun from NCT, has reportedly been cancelled owing to the original writer’s “religious convictions.” In a Star News article, industry insiders said that the original scriptwriter had rejected the adaptation after becoming a “devout Christian.”

The original narrative of Bungee Jumping of Their Own featured Seo In-woo, a high school teacher who is dealing with the loss of his lover. Later, he meets Im Hyun-bin, a male student, with whom he falls in love after realising that the student shares his ex-characteristics.