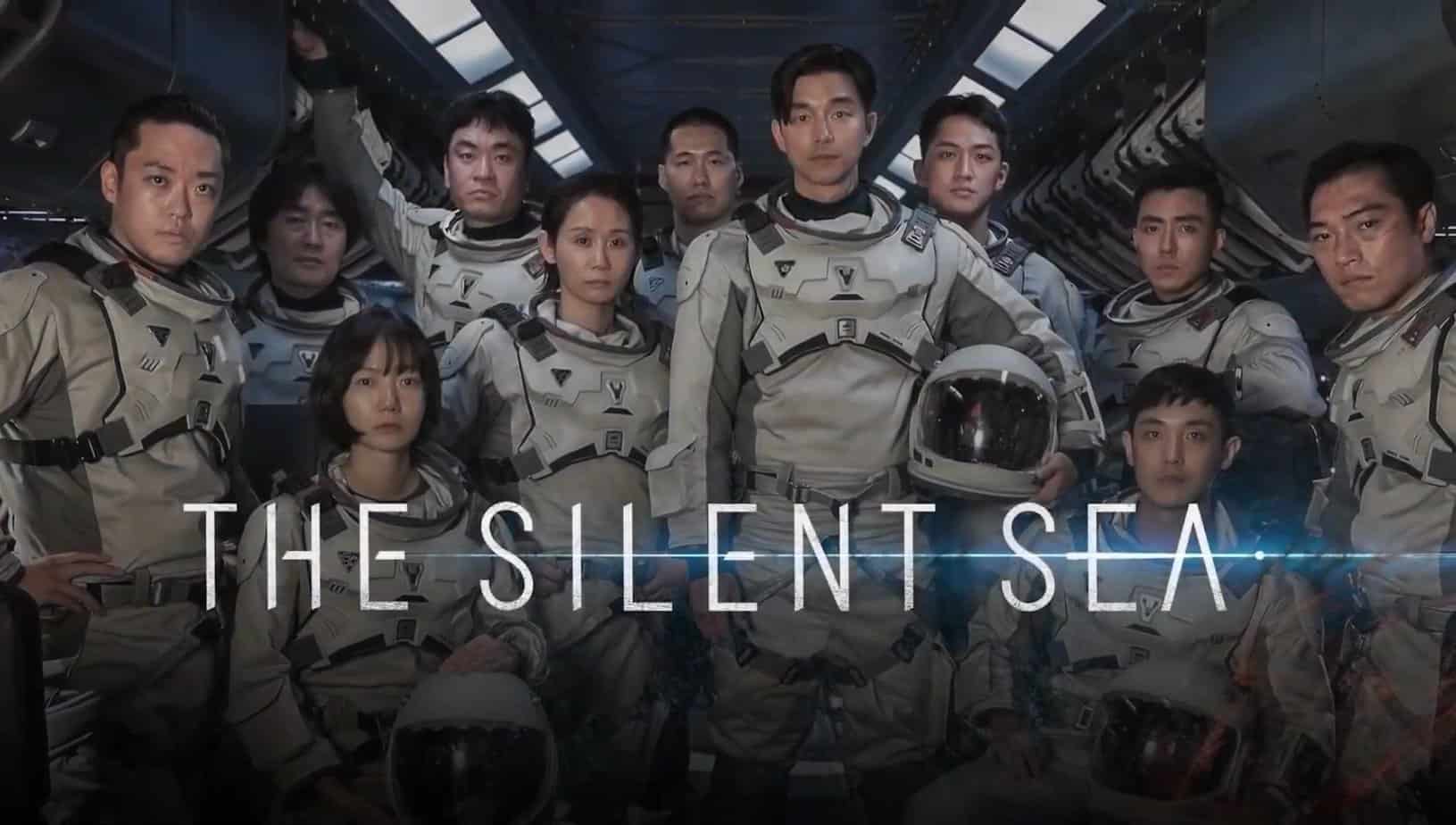 The Silent Sea, a compelling new Korean drama that debuted on Netflix on Christmas Eve, tells the storey of a dangerous lunar expedition.

In a video for Netflix Asia, Gong Yoo (one of the show’s key cast members who was previously featured in Squid Game as the Salesman character) adds, “There are hidden truths here that no one knows about.”

The Silent Sea is based on a short film by series director Choi Hang-yong that premiered at South Korea’s Mise-en-scène Short Film Festival in 2014. It is South Korea’s first sci-fi K-drama series set in space.

The filmmaker, who was motivated to compose the piece because of his interest with the moon, explained that the new series is essentially about “human survival.”

Netflix Asia’s Choi said: “At the time, there weren’t many films about the moon. It’s the nearest to the Earth, yet we know very little about it, which I found intriguing. It’s the narrative of a crew’s survival on a decommissioned station, as well as humanity’s survival.”

“When humanity’s life is challenged, what risks are we ready to take to preserve our survival…what means of survival allows us to keep our humanity?” was one of the questions Park battled with when writing the film, according to Netflix.

Jung Woo-sung, a renowned South Korean actor and executive producer, is one of the show’s other significant stars.

“When I first viewed the short film back in 2014, I believed it may give readers a major shock,” Jung told Netflix Asia of the potential he saw in The Silent Sea.