WhizBliz
Home K-Content The Tale of Nine-Tailed Fox: From Ghost Doctor to Guardian: How Supernatural,... 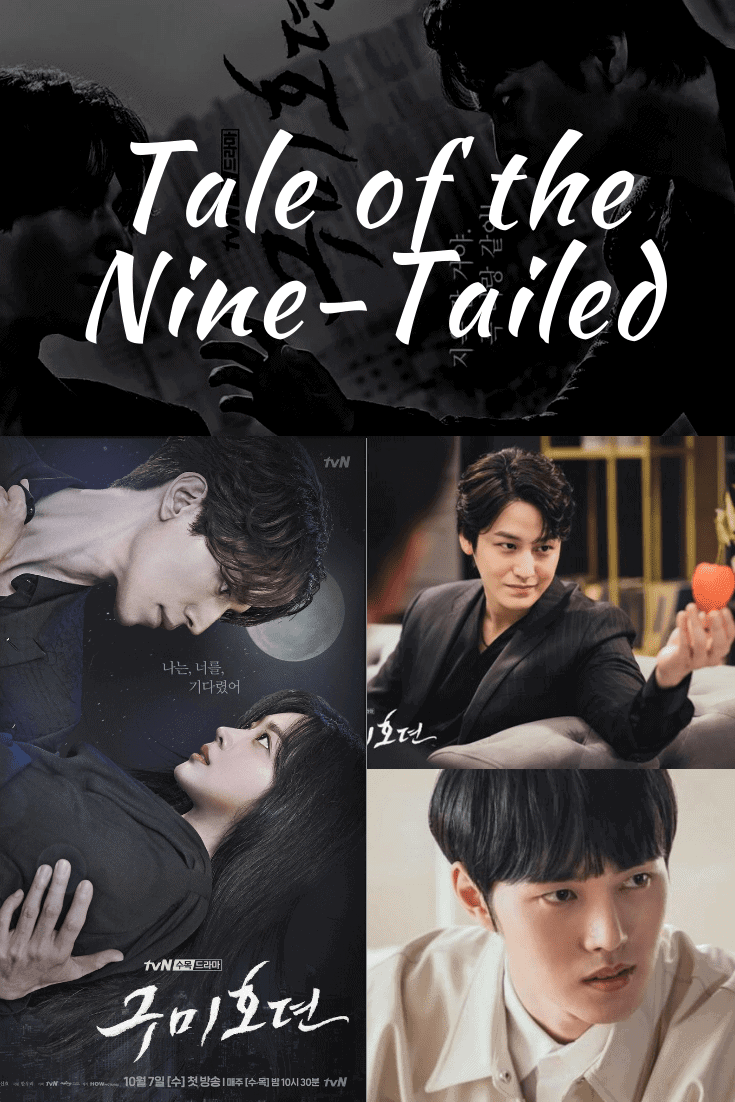 It’s January 2022, and we, the Hallyu enthusiasts, have been promised a slew of K-dramas. Some of these programmes appear to be supernatural, such as Ghost Doctor, a medical drama, and All of Us Are Dead, a horror-survival show. At first glance, the synopses appear enticing: Ghost Doctor promises an unexpected transition between two bodies during a medical case, while All of Us Are Dead follows the horrific adventures of a group of high-school kids caught in a crisis scenario as a zombie virus spreads like wildfire.

Zombies, witches, and ghosts are ubiquitous storey devices, so much so that we’d probably know what to do if we came across one on the street—feed them vervain or stake them through the heart. We watched Nina Dobrev sob over two sexy vampires in The Vampire Diaries when we were younger, and some of us had the patience to suffer through 15 seasons of Supernatural. Even in a zombie apocalypse, there’s only so much a person can accomplish. Despite this, the programme has already spawned spin-offs, with more in the works.

Witches, ghosts, and demons appeared in most of these episodes, seducing men and women, killing them, and bringing them back in the same season. To be honest, it’s nothing new; the only thing that’s new are the new fan bases that emerge as a result of love interests. It’s exhilarating at first, but after a while, it just becomes a meal you eat because you’re used to it. When the new schoolkid turns out to be a monster after the fourth season, you just sigh. It was probably the first time they ever said hello, and you could see it from miles away. Back in India, we don’t have much to brag about – the several seasons of Naagin are at best meme fodder.

The Gumiho — a nine-tailed fox that isn’t a fox but a spiritual being who is known to love just one person in their lifetime — seems to delight in their magical existence, introducing a slew of new phrases into a non-lexicon. Korean’s

On gumihos, there have been various shows, including Lee Dong Wook’s Tale of The Nine Tails, My Roommate Is a Gumiho, and an entirely other show called My Girlfriend Is a Gumiho. The plot has a clear goal in mind, avoiding the endless love entanglements with other random persons that other programmes fall prey to.