WhizBliz
Home K-Content V’s Christmas Tree from Our Beloved Summer is out now, and a... 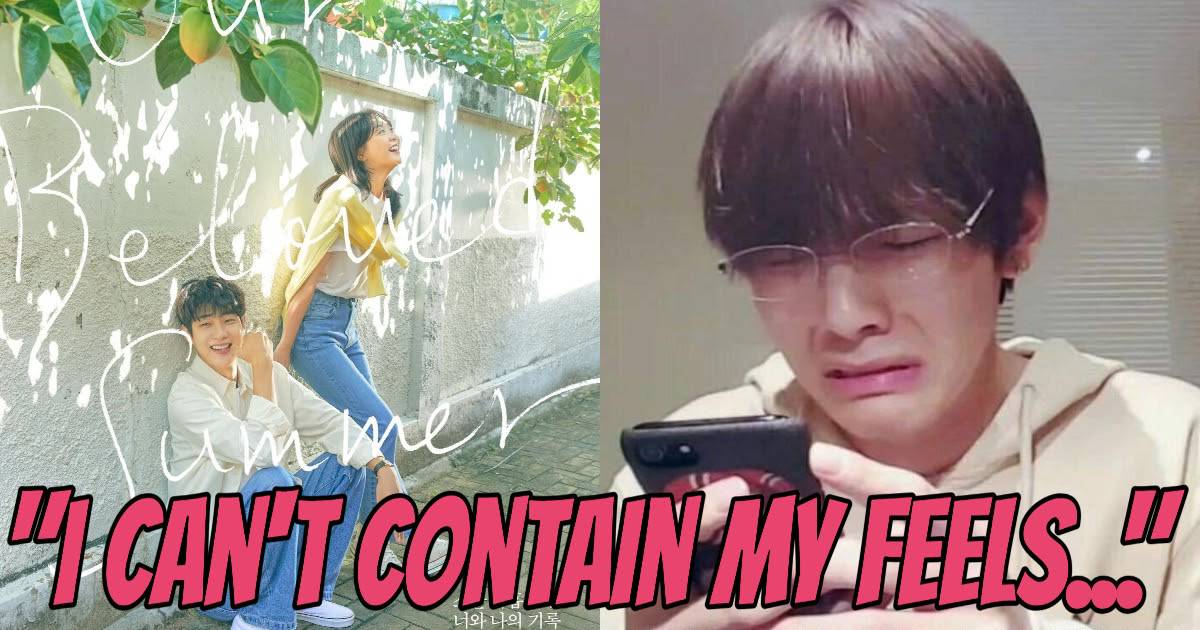 V, a member of BTS, has released a new Christmas song, which is used in the K-drama Our Beloved Summer. For his close buddy, actor Choi Woo-shik, and actor Kim Da-upcoming mi’s K-drama, the singer sang the song Christmas Tree.

The song Christmas Tree is about a person having a romantic talk with a loved one. “So, I’ll tell you, a million small things that, you have never known, it all gets jumbled up inside, and I’ll tell you, a million little reasons, I’m falling for your eyes, I just want to be where you are,” the song’s lyrics go. Choi Woo-shik and Kim Da-sensitive mi’s moments on the programme are shown in the music video.

V’s winter songs, according to a BTS fan, have a completely different mood. “Kim Taehyung’s winter tracks struck different,” they stated, alluding to his songs Winter Bear (issued in 2019), Snow Flower (released in 2020), and Christmas Tree (released this year).

Our Beloved Summer follows Choi Woong (Choi Woo-shik), a well-known illustrator, and Guk Yeon Soo (Kim Da-mi), a publicist, as they reunite after a harsh break-up. They met while filming a documentary for a television station in high school and fell in love throughout the process. They did, however, break up after a long relationship.