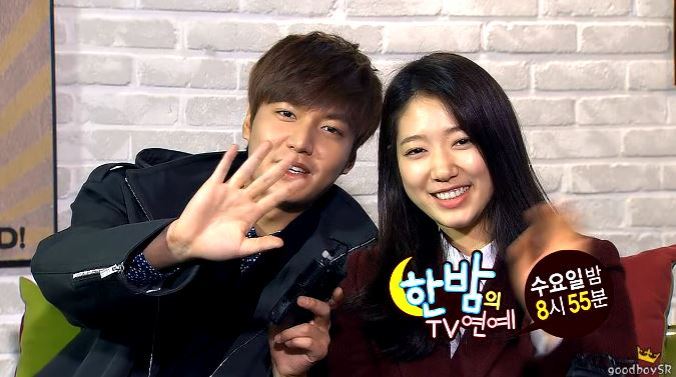 Lee Min Ho is one of today’s most well-known Asian actors. He was born on June 22, 1987, and is noted for his versatility as an actor. Lee Min Ho began acting in modest roles in high school, but rose to prominence with his famous performance as affluent bad boy Goo Joon Pyo in the blockbuster Korean drama ‘Boys Over Flowers’ (2009), for which he won the 45th Baeksang Arts Awards’ Best New Actor award. Other leading-man parts followed in the popular dramas ‘Personal Taste’ (2010), ‘City Hunter’ (2011), ‘The Great Doctor (aka Faith)’ (2012), ‘Heirs’ (2013), and ‘The Legend of the Blue Sea’ (2016-2017), earning him a slew of acting prizes.

Shreya from India sent today’s lovely message to Lee Min Ho in our Dear Oppa series. Below is a copy of her letter.

Have you ever been both anxious and excited at the same time? That’s something I’m thinking about while I write about Lee Min Ho’s magnetism right now.

When you initially joined Shinhwa High with his F4 teammates in “Boys Over Flowers,” your demeanour struck me like lightning. It was my first time viewing a Korean drama, and since then, the list has grown exponentially.

Bringing a smile to someone’s face is one of the most important things one can do, and you do it every day for millions of people. It’s incredible how his grin alleviates all of my anxiety and unhappiness. Even after many viewings of your favourite dramas, songs, interviews, and films, it still feels like the first time. My admiration and affection for you grow dramatically with each new piece you produce. Congratulations on 15 years of success. In the foreseeable future, I wish you all pleasure, good health, and prosperity. May your life take you to even higher heights.