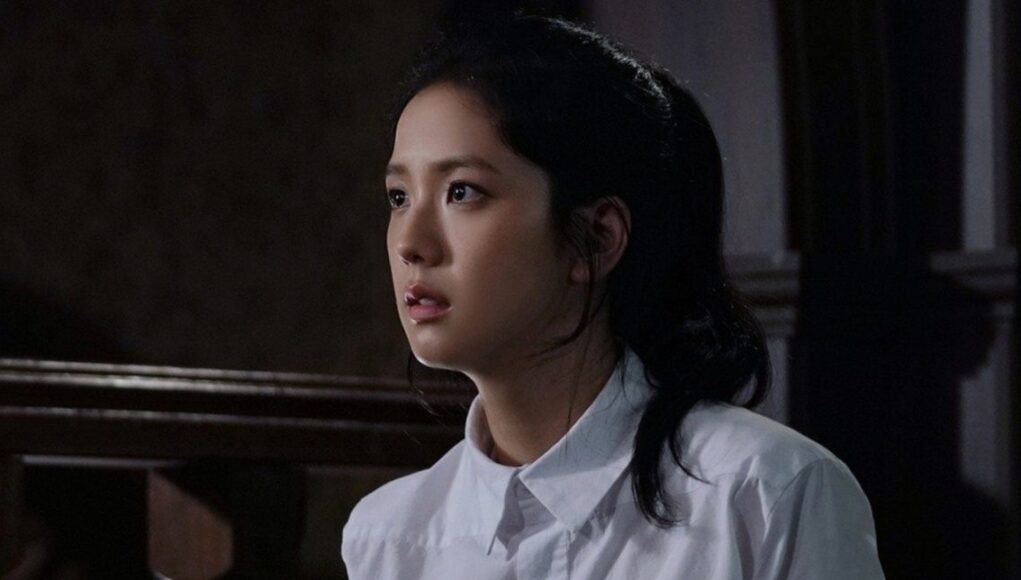 Jisoo rose to international fame as a member of the girl group BLACKPINK. Jisoo decided to pursue an acting career as a way to branch out from the music industry. Jisoo co-stars with actor Jung Hae-in in her debut Korean drama, Snowdrop. Her debut K-drama part drew backlash due to the storyline’s connection to South Korean history.

Jisoo plays Eun Young-ro, a bubbly and intelligent student at an all-female university, in a Disney+ and JTBC K-drama. “I was apprehensive because this is a field I’m attempting for the first time,” Jisoo told Soompi, “but as I was performing it on set, it seemed like I had become Young Ro.”

She co-stars with D.P. actor Jung, who portrays Im Soo-ho. The K-drama is a blend of drama and a love story set in North and South Korea. Young-ro meets Soo-ho on a blind date in 1987, a critical year in South Korean history, and they fall in love right away.

But Young-ro had no idea that meeting Soo-ho would have such a profound impact on her life. Young-ro discovers Im-soo injured in her dorm room as the government is seeking for a North Korean spy. She assists in his concealment, assuming he is a protestor. Her family, the pupils, and Soo-hoo are thrown into political strife as a result of an act of compassion.

On Snowdrop, Jisoo wowed viewers with her natural acting ability. On and off set, she and Jung have evident connection, according to many. Fans want to see Jisoo and Jung in a romantic comedy, according to AllKpop.

“Acting is something you create along with the opposite person,” Jung said at the Snowdrop press conference, “but she was very thoughtful and would quickly comprehend and execute directives from the director for sequences we were filming together, which is not simple.”

Despite the accolades she has received from fans and the cast, Jisoo has not revealed any future projects. She is, after all, one of the most popular female idols in the K-Pop business. Jisoo, on the other hand, admits that she would want to work with Jung again after Snowdrop.

While Jisoo hasn’t decided whether or not she wants to continue acting after Snowdrop, Jung is currently working on a new project. According to Soompi, Jung plays the main role in Takashi Miike’s Connect. Although the identity of his role is unclear, the drama summary seems fascinating.